CHE vs RM Dream11: Chelsea hold an advantage going into the all-important UEFA Champions League semifinal 2nd leg match against Real Madrid at Stamford Bridge on Wednesday night (IST). The first leg ended 1-1 as Karim Benzema‘s goal at the half-hour mark cancelled out Christian Pulisic 14th minute strike for Thomas Tuchel’s side. That means Los Blancos have to score at least one goal here at the Bridge to negate Chelsea’s away goal, while a goalless draw will be enough for the Blues to move to the final, where Manchester City waits.

CHE vs RM Dream11: Will SERGIO RAMOS Play In Chelsea vs Real Madrid

Both teams warmed up in a perfect way for the 2nd leg, with Chelsea winning 2-0 at home against Fulham, while Real Madrid also secured a win by the same scoreline while also managing to rest some of their first team superstars.

Madrid fans have more reasons to believe that they can negotiate this game as their captain fantastic Sergio Ramos is expected to play some part in this game. The 35-year-old Spain international hasn’t featured for Madrid since suffering a calf injury in March, missing both legs against Liverpool as well.

However, Ramos has been named in Real Madrid’s squad to face Chelsea and that means, Zidane can call upon one of his most trusted players for the 2nd leg against Chelsea. 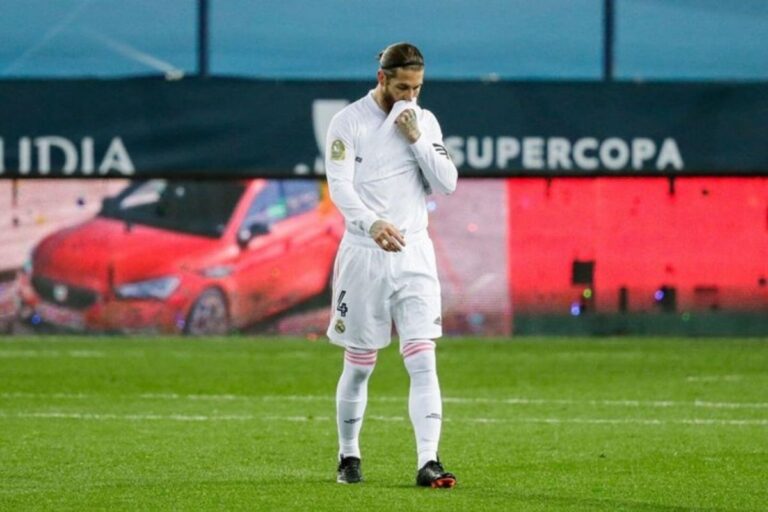 Ramos has been away from the action for almost two months and may lack fitness, but Zidane is likely to go with his captain in this game.

More good news for Los Blancos as Ferland Mendy and Fede Valverde are also declared fit and have travelled to London for this match.