BAR vs GRD Dream11: Granada travels to Camp Nou to take on Barcelona in the La Liga. Barcelona pulled off an incredible comeback against Granada when the 2 sides last met in the Copa Del Rey quarter-finals. Now, Barcelona has the chance to go top of the table with a win after Atletico Madrid’s defeat to Athletic Club. Granada failed to follow up their impressive 4-1 win against Eibar with a 2-1 defeat to Sevilla last weekend. At the time of writing, Granada is in 9th place, 8 points off the Europa League spots but have a game in hand.

La Liga Table: Barcelona is in 3rd place with Granada in 8th spot. 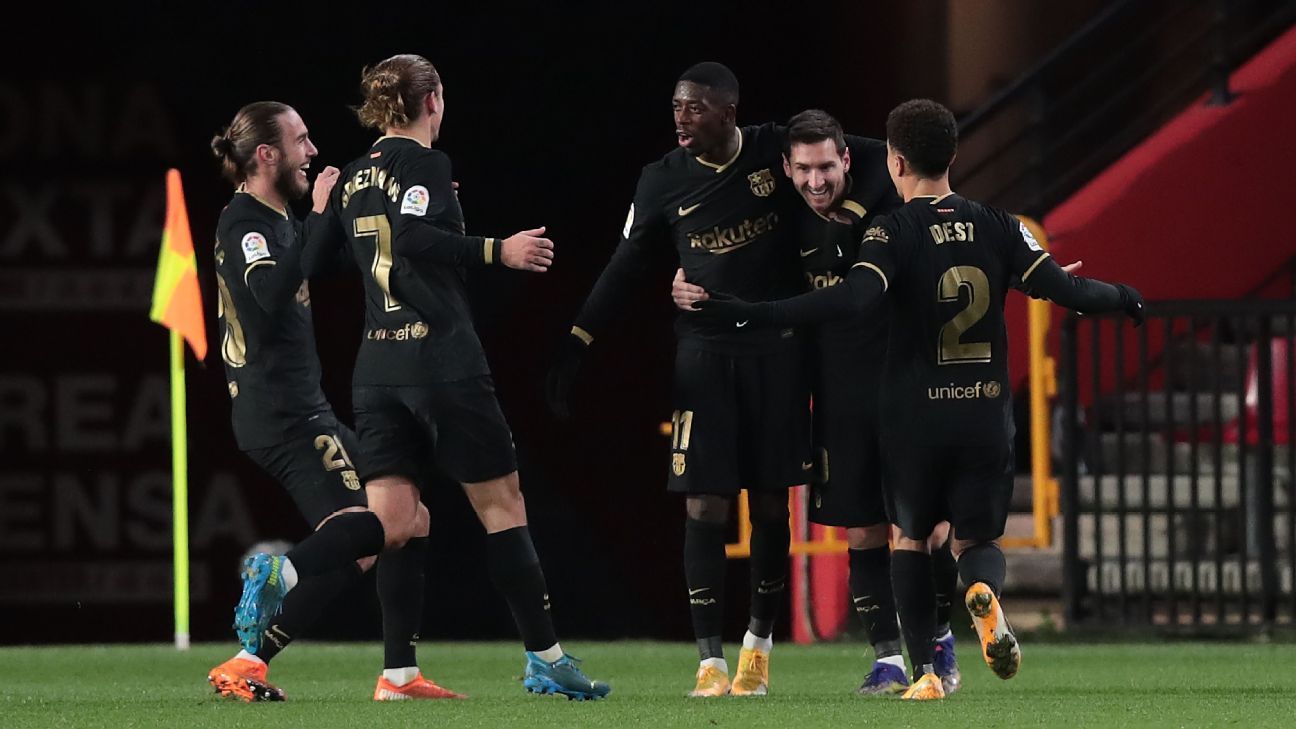 • Barca’s 3-5-2 has been working very well for them and will likely continue for this game.
• Sergino Dest might be given a rest with Sergi Roberto getting the nod.
• The in-form front 2 of Lionel Messi and Antoine Griezmann will spearhead the attack.

• Granada has a defensive crisis with Jesus Vallejo, Carlos Neva, Domingos Duarte and Neyder Lozano are all out injured.
• Midfielder, Luis Milla is out with a hamstring injury and will be unavailable for this game.

• Rui Silva is unavailable for this game, meaning Aaron Escandell will start in between the sticks.
• Carlos Neva should be replaced by Quini on the left flank.
• Luis Suarez, Roberto Soldado and Darwin Machis should lead the line in attack. 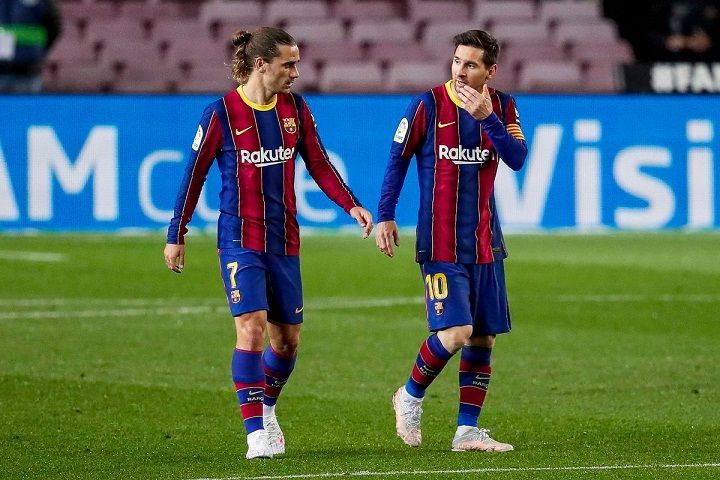 Lionel Messi – With 4 goals and 1 assist in his last 3 games, Messi will easily be the biggest threat that Barca will offer. He has created 75 chances, pulled off 81 shots on target and completed an incredible 126 successful dribbles at a 62% success rate. Messi has 25 goals and 9 assists this season.

Antoine Griezmann – Antoine Griezmann has finally found his feet at the club with 11 goals and 6 assists so far. He has scored 4 goals in his last 3 games including both of Barca’s goals against Villarreal. Griezmann has created 41 chances as well completing 73% of his attempted dribbles.

Roberto Soldado – The Spanish international has scored 9 goals in 15 starts this season and has a great shot conversion rate of 75%. Soldado has been in great form as well with 3 goals in his last 2 games, including a brace against Eibar and a late penalty against Sevilla. Soldado will look to get in behind the Barca defence and catch them lacking. Soldado will feed off of the crosses and through balls into the Barcelona 18-yard box.

Putting this down as a must-win for Barcelona is an understatement. After a season of trailing in second and third place, the Blaugrana finally have a chance to go top of the table. Barcelona also has a good record against Granada having beaten them twice this season already, scoring 9 times in the process. The BAR vs GRD Today Match Prediction is a pivotal one in the season for Barca while there isn’t a lot at stake for the away side. Granada would love to manage a late push for the Europa League spots but it is unlikely. This should be a routine win for Barcelona.