BAR vs GEF Dream11: After a great draw against Real Madrid, Getafe travels to Camp Nou to take on Barcelona in La Liga. However, their overall form has not been that great and their last win came all the way back in February. Getafe has also recorded just 1 win since the last week of January and has 4 draws and 1 loss from their last 5 games. The story is quite different for Barcelona who tasted defeat for the first time since December in the El Clasico last weekend. Since then, they convincingly beat Athletic Bilbao 4-0 to clinch the Copa Del Rey.

La Liga Table: Barcelona is in 3rd place with Getafe in 15th. 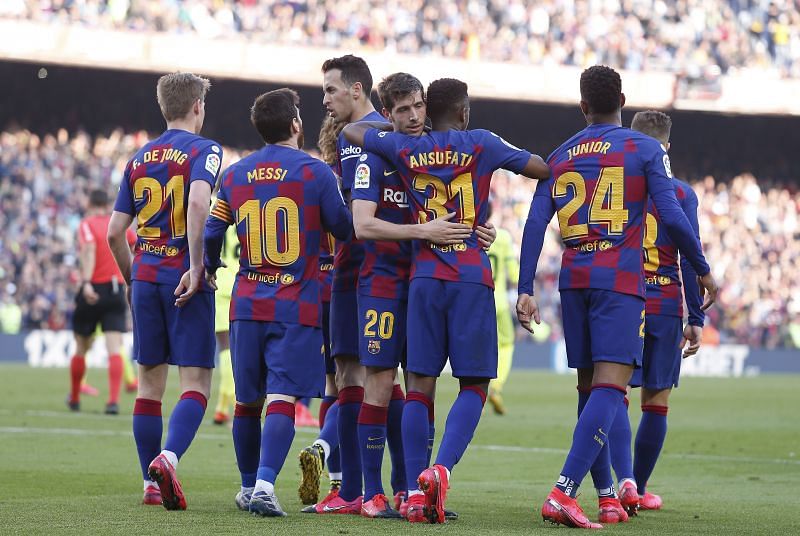 • Barcelona has no new injuries as Ansu Fati, Neto and Philippe Coutinho all continue to miss out.

• Ronald Koeman should name the same side that beat Athletic Club in the Copa Del Rey finals.
• Gerard Pique’s return will fire them up as Frenkie de Jong, Sergio Busquets and Pedri start in central midfield.
• Lionel Messi and Antoine Griezmann should start in a 2-man striker role.

• Dario Poveda will join Erick Cabaco and Juan Hernandez on the sidelines with an injury.
• Allan Nyom picked up his 10th booking of the season against Real Madrid and will be suspended for this game.

• Damian Suarez should start over the suspended Nyom as Sofian Chakla starts in centre-back.
• Rest of the team should remain the same as Enes Unal and Jaime Mata continue to lead the line in attack. 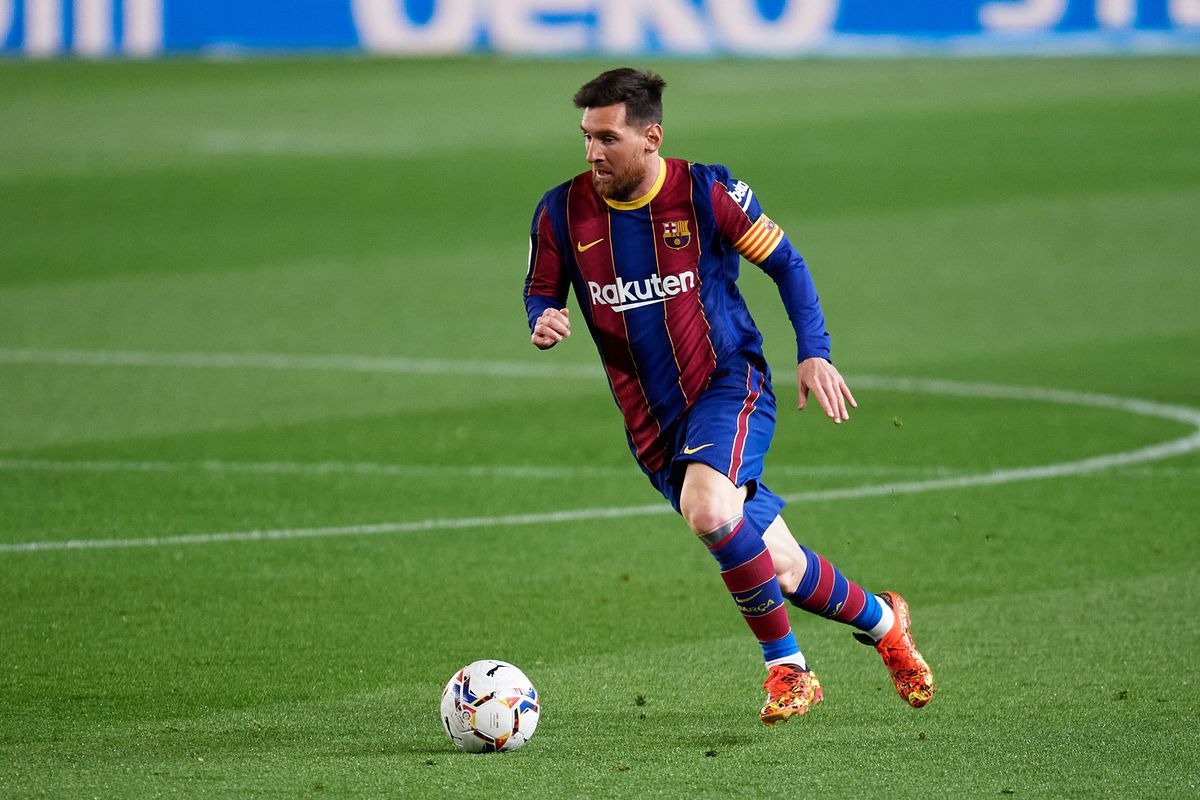 Lionel Messi – Another stunning performance from Messi saw him score 2 goals as Barcelona won the Copa Del Rey. He will now look to add to his tally of 23 goals and 8 assists in the La Liga. Messi is a living legend of the game and Getafe will have to do very well to stop him.

Antoine Griezmann – Even Griezmann found himself on the scoresheet in the Copa Del Rey final and has 8 goals and 6 assists in La Liga this season. He has created 38 chances while maintaining a pass accuracy of 87%. The Frenchman seems to have finally found his rhythm at Barcelona and his partnership with Messi will be very difficult to stop.

Frenkie de Jong – Frenkie de Jong has been a very crucial part of Barcelona’s side since signing from Ajax Amsterdam. He plays a facilitator role in midfield and has equal contributions on either side of the pitch. De Jong is also entering this game on the back of one of his best performances in a Barca shirt wherein he bagged a goal and 2 assists in the finals. The Dutchman has completed 46 successful dribbles at an 87% completion rate while maintaining an incredible pass accuracy of 92%.

Barcelona goes into this game in 4th place, although they have 2 games in hand over their rivals. A win against Getafe can take them to 3rd place while a win in their 32nd match of the season will put them right on top of the table. As for Getafe, they are still 4 points from safety and the question is if they can recreate their showing against Real Madrid. However, the odds are stacked against them as Gerard Pique’s return has solidified the defence once more, as Busquets, de Jong and Pedri form an astute central midfield combination. The BAR vs GEF Today Match Prediction should be an easy win for the Cules.