TRV vs DDC Dream11: In this tournament, the 7 different teams participate across 8 venues.  Along with this tournament, 50 over format game has also been played on weekends. In Round 2, Tracy Village CC will face off against the Darwin Cricket Club. Both teams will play the 1st T20 match of their season.

Pitch Report: The pitch generally supports both batsmen and pace bowlers and the average is score around 140. 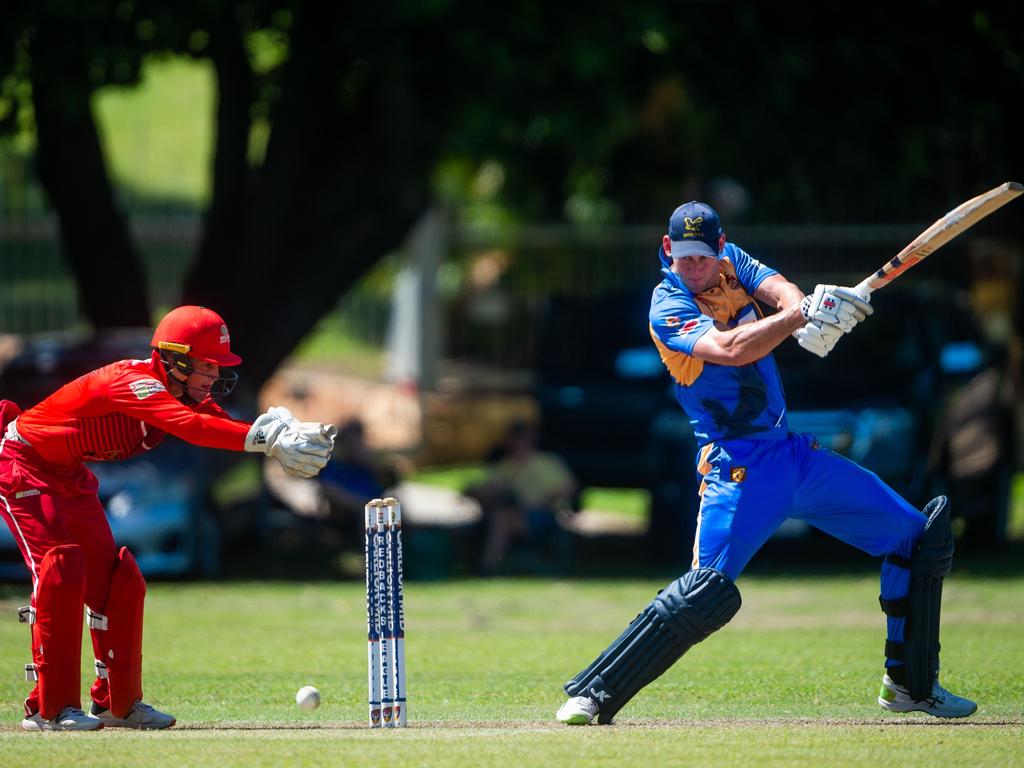 Expected team changes: The team is expected to play with same line-up

The Tracy Village Cricket Club will win this match due to the experience and track record of their players in domestic cricket. The team’s batting is their main strength and would look to maintain the same momentum.  Although the Darwin CC  played well in the last season, their present form has not been promising.  It will be interesting to see which team gets off to a winning start in the TRV vs DDC Dream 11 Today match prediction.

A Naqvi- The top-order batsman is the leading run-scorer for the team in 50-overs format and his wicket-taking abilities helped the team to win the last league match.
A Naqvi in Darwin ODD 2021- 210 Runs, Bat. AVG.42 and 7 Wickets, Bowl. AVG. 23.29

K Denby- The best performer for the team for the past few years can be the differential pick for your fantasy team.
K Denby in Darwin ODD 2021- 7 Wickets, Bowl. AVG. 15.5