NED vs SCO Dream11 Prediction: Netherlands and Scotland will face each other for the second consecutive day in the final ODI of this tour here at Rotterdam. After a terrific win in the first ODI, hosts Netherlands will be confident going into this match. Despite their batting failure, they were able to get to a respectable total thanks to O’Dowd’s brilliant 82. Their quicks were the biggest positives as Kingma and van Meekeren struck early blows to stall Scotland’s chase. With conditions likely to be the same, fast bowlers will be crucial again.

Scotland, meanwhile, looked rusty as they were playing a competitive match after a long gap. That clearly reflected upon their performance as their experienced batters like Coetzer and MacLeod were unable to occupy the crease. Berrington looked fluent in his 41 but lacked support from the other end. Fast bowlers had a good day and once again, the onus will be on them to deliver in favourable conditions. The Scots will look to show some intent to level the series. 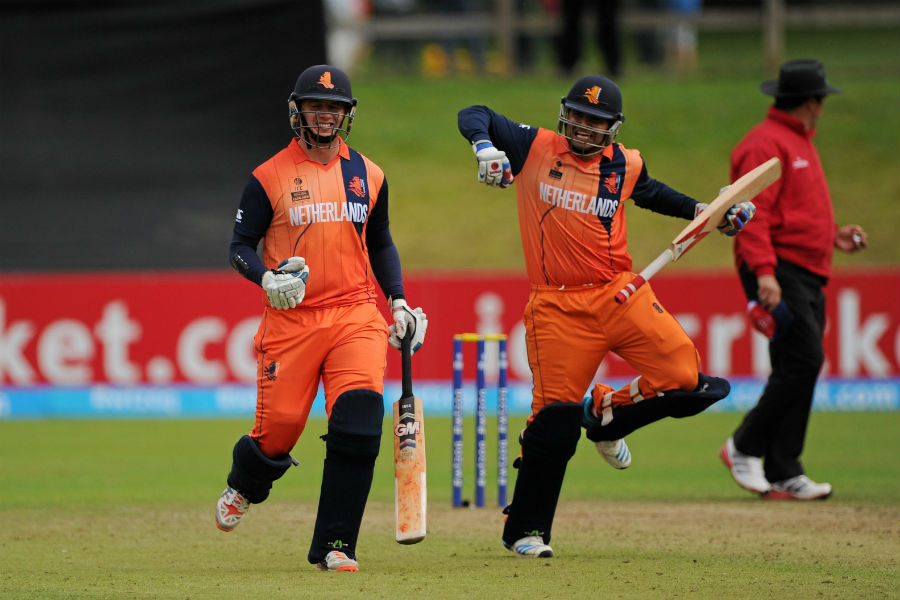 Fixture name: Netherlands vs Scotland, 2nd ODI
Series: Scotland tour of Netherlands, 2021
Date: 20 May, 2021
Time: 2:30 PM IST
Team Form Guide:
NED (recent last) W L W W W
SCO (recent last) W L W L L
Ground: Hazelaarweg, Rotterdam
Brief score of the last result at the venue: Netherlands 163/8 (33 overs) beat Scotland 149/8 (33 overs) by 14 runs.
Pitch Report: The pitch will be suited to pacers and there will be some initial movement with the new ball. The conditions will allow the ball to swing and it will be lovely weather for a cricket match. The weather will be slightly cloudy but should be good enough for the game.

Who will win today match?
Netherlands started the last match slowly but since they had played some cricket of late, they were able to adapt quickly despite losing few quick wickets. Scotland though, had a better team with some experienced players in the top order and a good seam attack. But lack of cricket affected them and they were unable to recover after a poor start. They will be better prepared this time around and will look to level the series. Scotland still leads the overall head-to-head record 6-3. Netherlands will start the match as favourites in NED vs SCO Dream 11 Today Match Prediction but expect Scotland to bounce back strongly.

Fantasy Cricket Tips, Captain & Differential Pick
Captain Options
Vivian Kingma- The fast bowler picked up 3 wickets in the last match as he was the one who started the Scots collapse. He can be lethal with the new ball and is a genuine wicket taker.
ODI Career: Wkts 5, Bowl Avg. 25

Calum MacLeod- Scotland’s most experienced batter will have the responsibility to get them to a good total. He has a decent technique to play fast bowling and has shown his worth in the past when he scored a match winning century against England.
ODI Career: Runs 2189, Avg. 37

Differential Pick
Pieter Seelaar- Dutch captain is a quality allrounder and can play a crucial role in this match. He is a good middle order batter and can bowl decent left-arm spin.
ODI Career: Runs 155, Bat Avg. 11, Wkts 50, Bowl Avg. 30