IR A vs NED A Dream11: Games keep coming thick and fast for Ireland A and the Netherlands A. Less than 24 hours after the first game in the series, both teams will go at each other again at the Oak Hill Cricket Club on May 11. The hosts, Ireland Wolves, won the first game and will be looking to take a 2-0 lead in the four-match series. While for the Netherlands A, this game carries significance. If they lose this game, they can’t win this series.

IR A vs NED A Today Match Prediction Details

Brief score of the last result at the venue: As mentioned, Ireland Wolves won the first game in the series and the second game will also be played at the same venue. Ireland 276/9 beat Netherland A 182/9 by 94 runs.
Pitch Report: The first few overs will be dominated by the fast bowlers but there are going to be some cracks as this is the second game on this pitch in less than 24 hours. That means Spinners might have a good look at the surface. 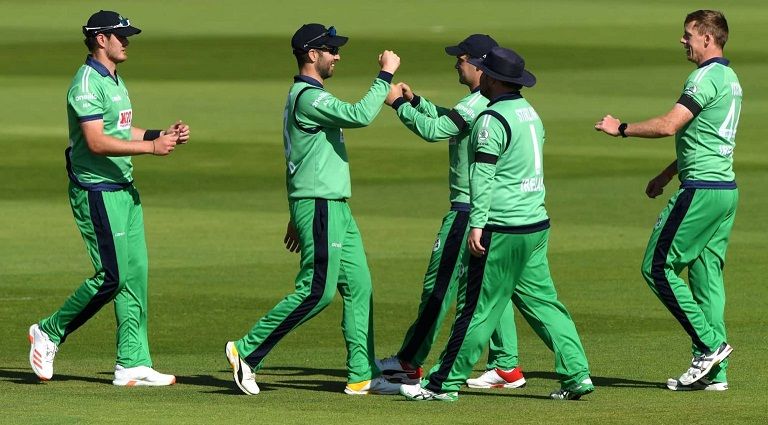 Injury update, unavailability: Ireland A have no issues as far as injuries or suspensions are concerned.

Expected team changes: There’s no reason whatsoever for Ireland A to flirt with the winning combination. Expect the hosts to line up with the same playing 11 that was named in the last match.

Injury update, unavailability: Netherlands A will also be going into the second game with a fully-fit roster.
Expected team changes: Netherlands A had some positives to take from the first game, especially in the bowling department.
But the batting needs to be better. Openers in the first game, Vikramjit Singh and Stephan MyBurgh failed and must do better to help the team.

The 94-run margin between both teams in the first game can’t be overlooked. Ireland A seemed to have plenty in their locker for the Netherland A and felt like they have a gear or two in resever which they didn’t use. In our IR A vs NED A Dream 11 Today match prediction we back the hosts to win this match.

Shane Getkate: He was phenomenal in the first match with both bat and ball. He hauled his team out of trouble with a 74-run blitz off 40 balls, including 8 massive sixes, and followed it up with a 2-26 bowling figure.