IPL XI 2021: After the indefinite suspension of the Indian Premier League (IPL) due to multiple covid-19 cases reported from the more than one franchises, it is that time when all the cricket pundits and the fans pick out their favourite IPL XI from the first half of the tournament. The IPL 2021 season saw a total of 29 matches being contested across 24 days and there were many noticeable performances in the exciting competition full of entertainment. The cricketer turned commentator Aakash Chopra also recent picked his IPL playing XI for the 2021 season and many of the marquee names missed out.

IPL XI 2021: Aakash Chopra picks the team of the season

Former India cricketer Aakash Chopra in his recent YouTube video decided to pick his IPL XI where he omitted the stalwart likes of MS Dhoni, Virat Kohli and Rohit Sharma on the basis of their performance in the first half of this season. Aakash Chopra picked Punjab Kings skipper KL Rahul and Delhi Capitals’ Shikhar Dhawan as the two openers. Dhawan is the leading run-getter with 380 runs in 8 matches at an average of 54.29 while Rahul is second on the list with 331 runs in 7 games. Chopra named Chennai Super Kings’ opener Faf du Plessis for the number three position in his team as the former Proteas captain scored 320 runs at a phenomenal average of 64. 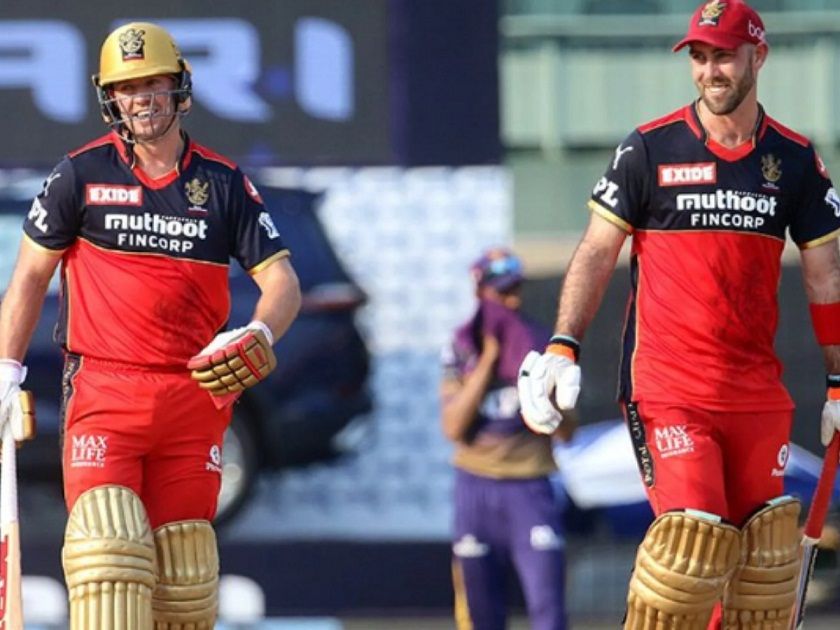 The Royal Challengers Bangalore’s explosive batting duo of Glenn Maxwell (223 runs) and AB de Villiers (207 runs) will bat at four and five respectively in Aakash’s IPL XI. The most surprising selection by the former Indian batsman was to slot Delhi Capitals captain Rishabh Pant at number six. He reckoned that he couldn’t miss out Pant as he had batted extremely well this season having smashed 213 runs and mentioned that the left-hander will play as a floater in his side.

Aakash Chopra picked Ravindra Jadeja and Chris Morris as the all-rounders in the team while Rahul Chahar will be the second spinner. In the pace bowling department, Aakash went ahead with the youngster duo of Harshal Patel and Avesh Khan as they picked a total of 17 and 14 wickets respectively.