GRD vs FCS Dream11 Prediction: Grenadlines Divers will be back in action as they take on Fort Charlotte Strikes up next. Grenadines Divers are on the back of a comprehensive 35 runs win versus La Soufriere Hikers. The Divers have won two and lost three games, which puts them in at the 5th spot in the league. Meanwhile, Fort Charlotte Strikers have been in red hot form too, courtesy three straight wins. From the six games in the tournament so far, the Strikers have secured four wins in totality, which puts them in at the 3rd spot with eight points. With both sides having some quality players in their locker, we can expect the upcoming contest to be a cracker of an affair. That being said, here is the GRD vs FCS Dream 11 Prediction for the game ahead.

Pitch Report: We can expect the wicket to provide assistance to the batsmen, and the team winning the toss would look to bat second.

Romario Grant is expected to start behind the stumps, while, Kadir Nedd, Shem Browne and Richie Richards could add solidity to the top order. Asif Hooper and Kevin Abraham are likely to fit in at the middle order. Javed Williams, Kenson Dlazell and Braxie Browne could be in charge of the bowling department.

Camus Hackshaw is the expected wicket keeper batsman, while, Gidron Pope, Miles Bascombe and Kevin Peters could be in charge of the top three. Kirton, Lavia, Sealroy Williams and Ray Jordan can accommodate the middle order. Geron Whyllie, Nigel Small and Shaquille Brown are likely to lead the bowling department. 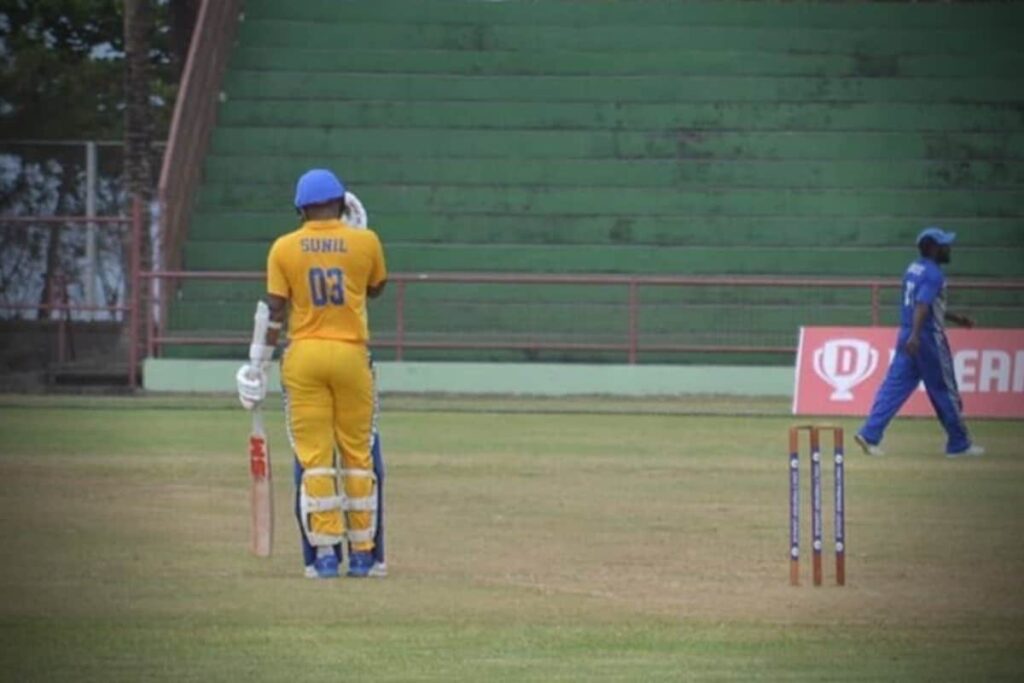 Shem Brown has been the standout figure with the bat for Grenandines Divers. Browne has scored 114 runs from the five games with an average of 38. He can be added to the GRD vs FCS Dream 11 Prediction side.

The Divers’ captain Asif Hooper had impressed in the last game for La Soufriere Hikers as he struck 52 from just 27 balls.

Differential Picks
Casmus Hackshaw can pack a punch for the Charlotte Strikers. Hackshaw scored a quickfire 36 from 15 deliveries in the previous game against the Garden Rangers.

Miles Bascombe is leading the pile in terms of the runs scored for Charlotte Strikers. Bascombe has scored 108 runs from six matches, while having a strike rate of 140.26