Sunrisers Hyderabad won the toss and asked Royal Challengers Bangalore to bat first. Bhuvneshwar Kumar gave them a good start by removing Devdutt Padikkal cheaply. Shahbaz Ahmad too got out after hitting a six. Kohli and Maxwell took score to over 90 runs and were looking good but then Holder dismissed Kohli for 33 and in the next over AB de Villiers also got out for one run and after that team lost the plot but in the end Glenn Maxwell played some shots and his 59 runs off 41 balls knock helped team to post 149/8 on the board which was a fighting total on the slow and dry surface of Chennai.
In reply Sunrisers Hyderabad also had a poor start as they lost Wriddhiman Saha for just one run. David Warner and Manish Pandey counter attacked and their 83 runs partnership had set the match in their favour. Kyle Jamieson dismissed Warner for 54 runs and after Bangalore tried to make a come back and spinner Shahbaz Ahmad came from nowhere and took 3 wickets in his one over and the match was set for a close finish but Hyderabad batsmen just couldn’t hit big shots and kept losing wickets and resultant they finished on 143/9 and lost the match by 6 runs. 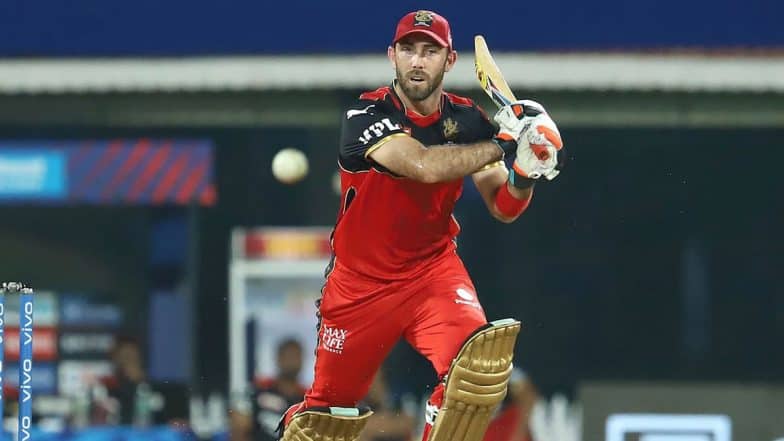 100 – This was Yuzvendra Chahal’s 100th IPL match for Royal Challengers Bangalore – the third player to achieve this milestone.

Most IPL matches for RCB –

11 – Sunrisers Hyderabad have lost 11 out of 14 matches in which Manish Pandey has faced 30 plus balls.