SRH vs KKR Dream11 Team Prediction: If you wanna make it big in Fantasy Cricket, then you have to move away from the crowd, from normal users who slightly hesitate from taking risks. But the grand league is all about thinking out of the box and drafting players who, at the start of the game look like a high-risk option. Here in the SRH vs KKR Fantasy Cricket match, we discuss 3 players who could prove to be game-changer, but seem a risky option at the start of the match.

Pat Cummins: When you are the most expensive buy, there’s a minimum optimum level a player must not fall below if he is to justify the huge price tag.

Pat Cummins was extravagantly costly in IPL 2020, but to some extent, he failed to deliver in many games.
Cummins gave away 49 runs in just 3 overs in his first IPL 2020 game against Mumbai Indians, and then again, against Delhi Capitals, the fourth match of last season, he was costly, ending with 4-0-49-0 figures.
Cummins did end with 12 wickets in 14 games, but if you take away his 4/34 spell in one game, that leaves him with 8 wickets in 13 games, which is not good enough in IPL for a bowler of his pedigree.

All About SRH vs KOL IPL 2021 Live Streaming

Reasons To Consider Pat Cummins As a Risky Option: 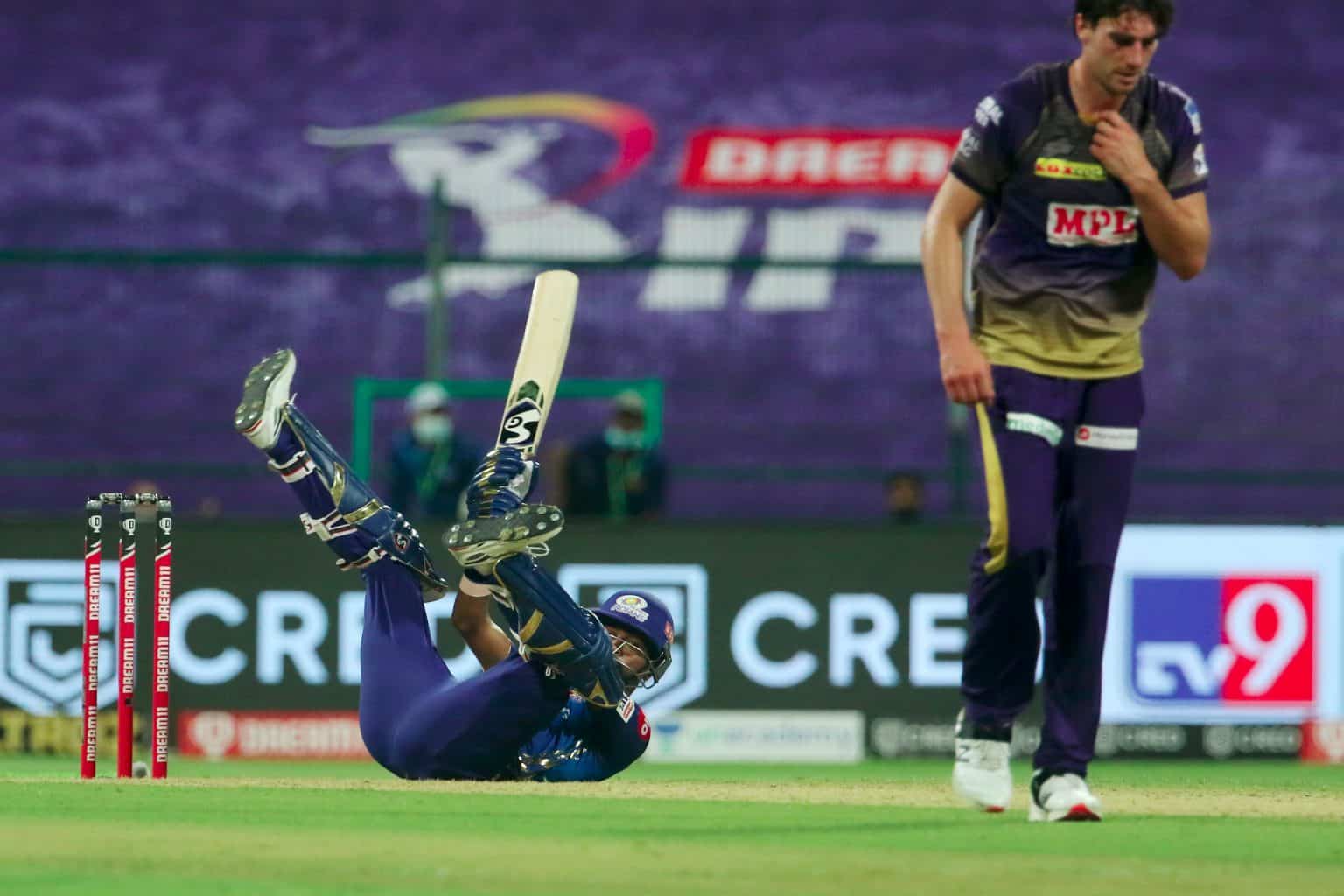 Manish Pandey: During the 2009 IPL season, a 19-year-old kid erupted to the scene. So good he was, so much potential he showed that only the sky was the limit for him. That player was Manish Pandey. He is the first Indian player to score a century in the IPL, that record is indelible, he is on the annals of IPL for eternity, but there’s no doubt that his profile is hit, and for some reason, he failed to justify his immeasurable talent. He can still make it to India’s squad for T20I World Cup, but he has to hit the ground running from the off, pile on huge runs.

Reasons To Consider Manish Pandey As a Risky Option: 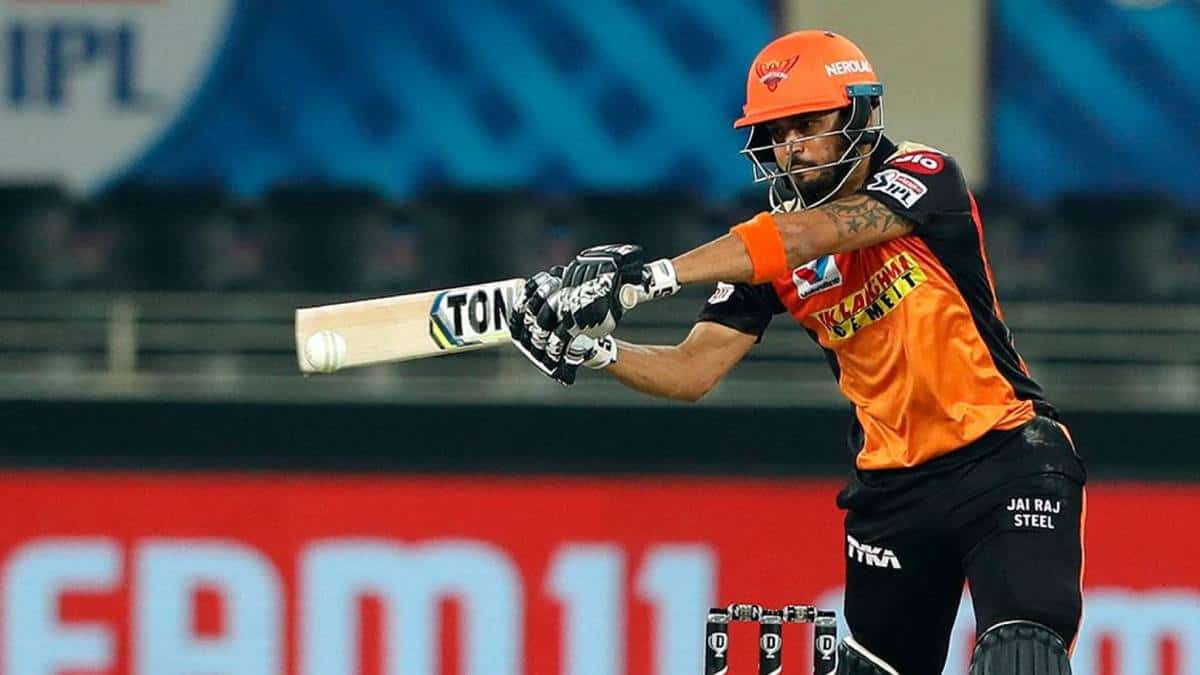 Dinesh Karthik: With the emergence and better form of KL Rahul and Rishabh Pant, Dinesh Karthik is way behind in the pecking order when it comes to the wicket-keeper position for the Indian white-ball team.

The 35-year-old felt the pressure of captaincy too much to bear and handed over the reins to Eoin Morgan last season.

However, we all know about Karthik. On the technical grounds, he is as good a batsman as there are around at the moment.

Reasons To Consider Dinesh Karthik As a Risky Option:

Here’s how Sunrisers Hyderabad and Kolkata Knight Riders may line up in the IPL 2021 first game: