SRH vs KKR IPL 2021: After two sensational encounters, it is time for the third match of the Indian Premier League (IPL) 2021 season where the Sunrisers Hyderabad (SRH) will be facing the Kolkata Knight Riders (KKR) at the MA Chidambaram Stadium in Chennai. The last time these two teams met each other in IPL 2020, the fans got to witness an edge of the seat thriller which went down the wire in a nail-biting Super Over. Both SRH and KKR have some explosive cricketers in their line-up who will be in action tonight on a blockbuster Sunday.

The Sunrisers Hyderabad captain David Warner has been one of the most impactful overseas players in the history of the IPL. The Aussie left-hander smashed a remarkable tally of 548 runs in 16 matches that included 5 half-centuries and finished as the third highest run-scorer in the last season. Warner is also the only batsman to notch up more than 500 runs in six consecutive IPL seasons. After Virat Kohli and Suresh Raina, the swashbuckling opener is the third highest run-getter in the history of the tournament with a total of 5254 runs in 142 matches.

Although, West Indies big-hitting all-rounder Andre Russell did not have the best of IPL seasons last year but he is expected to be back in his explosive form in IPL 2021. Kolkata Knight Riders depend a lot on the firepower of Russell especially in the batting department as he has one of the most dynamic finishers that T20 cricket has ever produced. In 74 IPL matches, he has smashed 1517 runs at a phenomenal strike-rate of 182.33 and has also taken 61 wickets. Russell will certainly be a top bet for KKR this year with his staggering abilities both with the bat and ball.

Former Sunrisers Hyderabad skipper Kane Williamson has been one of the most underrated batsmen in the IPL. The New Zealand captain is often referred to as the silent killer and he did something similar in previous season as well having notched up 317 runs in 12 matches at an average of 45.28. Williamson played some very useful knocks for SRH in IPL 2020 that helped them qualify for the playoffs. He was the leading run-getter in IPL 2018 having amassed 735 runs in 17 games at an impressive average of 52.50 and a strike-rate of 142.44.

The comeback man for Kolkata Knight Riders, Shakib Al Hasan, could be a key player to watch out for in this SRH vs KKR game. After missing the last IPL season, Shakib is back in KKR once again and will be looking to contribute immensely well both with the bat and ball. In 63 IPL matches, the left-hander has scored 746 runs and has also picked up 59 wickets at an economy of 7.46. On his return to international cricket, Shakib has performed brilliantly well both with the bat and ball. The veteran Bangladesh all-rounder will be hoping to do well in the IPL this year as the conditions would be pretty similar in the T20 World Cup scheduled to be held later this year in India. 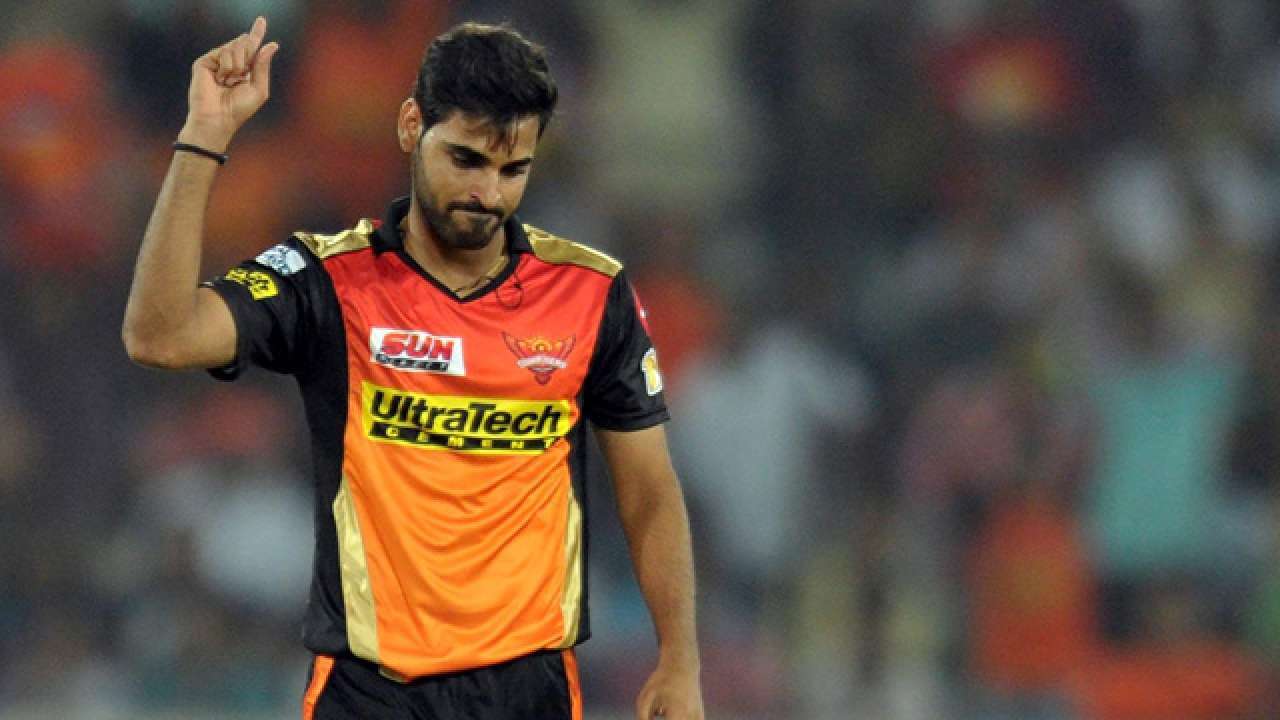 Bhuvneshwar Kumar returning in a fabulous form is a big boost for Sunrisers Hyderabad this season as they surely missed him in IPL 2020. After playing a few matches last year, he was ruled out of the entire season due to injury but Bhuvneshwar bowled amazingly well in the recently concluded white-ball series against England. The right-arm pacer is one of the two bowlers to win the Purple Cap twice in the history of IPL having picked 136 wickets in 121 matches at an economy of 7.24. Bhuvneshwar’s inclusion with the likes of Sandeep Sharma and T Natarajan makes SRH a great fast bowling unit.

There is some good news for all the KKR fans as skipper Eoin Morgan has recovered from his finger injury and he will lead the side in this game against Hyderabad. On the other hand, it will be difficult for the Sunrisers Hyderabad to pick their four overseas players in the playing XI with so many suitable contenders.

When and Where to Watch South Africa vs Pakistan Live Streaming, Match Preview, Timings, and Pitch Report for 2nd T20I