Dominic Drakes can be a good pick for this match.

The pitch is expected to be a batting-friendly one. The spinners might chime in the middle overs to prove lethal. Chasing the total can be a good alternative on this surface.

Dominic Drakes can be a good pick for this match. In both the matches, he has been exceptional for St Kitts and Nevis Patriots. In the first match, he picked up two wickets, whereas he scalped three wickets in the last game.

Shimron Hetmeyer is another player who can be a good pick for the game. In the first match, he hit a half-century for the Guyana Amazon Warriors. His contributions are important for the side.

Dwayne Bravo can be the other player to bank on. He comes in handy with his all-rounder abilities. In the first match, he scored a belligerent unbeaten 47. 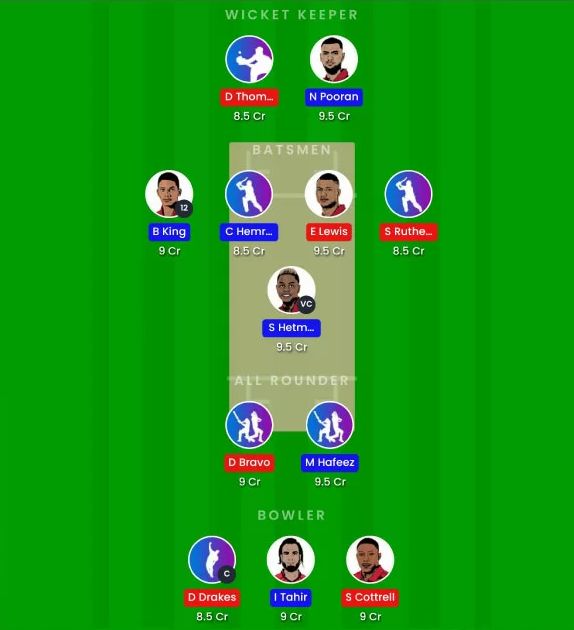 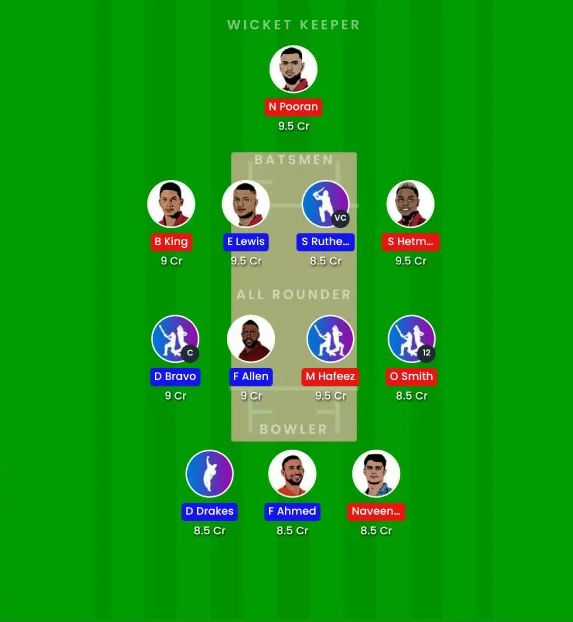 What happened in the cricket world today – August 28

What happened in the cricket world today – August 29

What happened in the cricket world today – August 29