106/8 – Runs total is the sixth lowest ever total for Punjab Kings in the Indian Premier League.

3 – This is Chennai Super Kings’ 3rd consecutive win over Punjab Kings in the Indian Premier League.

2 – Nicholas Pooran has bagged his second consecutive duck in his second match of this season. He got out for a first ball duck against Rajasthan Royals and for two balls duck against Super Kings. 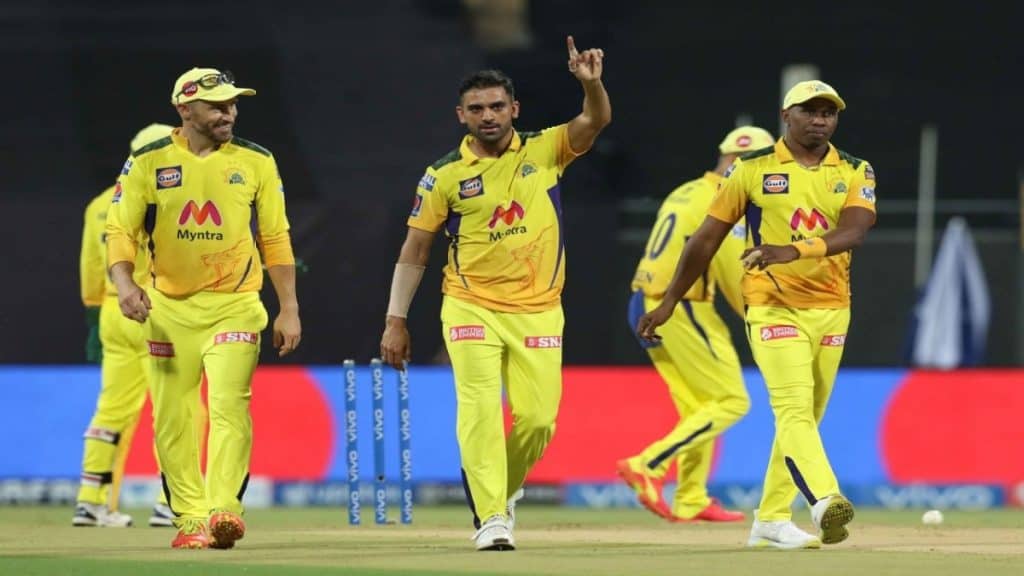 200 – This was MS Dhoni’s 200th T20 match for Chennai Super Kings. He has represented them in IPL as well as in Champions League T20.

4/13 – Bowling figures of 4/13 are the best bowling figures for Deepak Chahar in the IPL and this match was also his 50th IPL match.