MAZ vs BAY Dream11: The league leaders and reigning champions, Bayern Munich travel to Mainz for a Bundesliga fixture. Mainz is in 13th place, just 2 points above the relegation zone. But they have been in great form with 4 wins from their last 5 official games and will be in the right mindset going into this fixture. With Leipzig’s disappointing loss to Koln, Bayern has extended their lead to 10 points on top of the table and can confirm their Bundesliga title with a win against Mainz today. They are on a 3-game winning streak, winning against sides like Wolfsburg and Bayer Leverkusen in the process.

Bundesliga Table: Mainz is in 13th place with Bayern Munich in 1st.

• Luca Killian and Paul Nebel are out injured with a hip and foot injury respectively.

• Bo Svensson should play a largely unchanged side with everyone in defence keeping their spot.
• Daniel Brosinski and Philipp Mwene should start on the flanks as usual with Leandro Barreiro and Dominik Kohr in central midfield.
• Karim Onisiwo should make way for Jonathan Burkhardt and start alongside Adam Szalai.

• Serge Gnabry and Marc Roca will have to pass a late fitness test but should only make appearances off the bench.
• Corentin Tolisso, Douglas Costa and Niklas Sule will continue to remain sidelined with injuries.

• Bayern should start with the same backline that turned up against Bayer Leverkusen with David Alaba returning to centre-back.
• Leon Goretzka is back and will partner Joshua Kimmich in the midfield pivot.
• Hansi Flick will be boosted by the return of Robert Lewandowski who will spearhead the attack with Leroy Sane, Thomas Muller and Kingsley Coman behind. 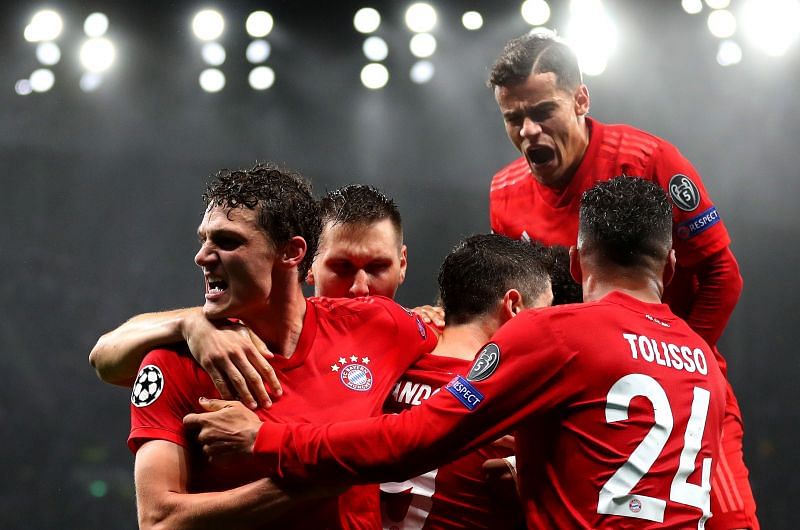 Thomas Muller – With 10 goals and 17 assists in the Bundesliga this season, Muller has been excellent as usual. He has created 99 chances, succeeded in 23 attempted dribbles at a completion rate of 74% and whipped in 22 accurate crosses despite playing a more central role for the Bavarians. 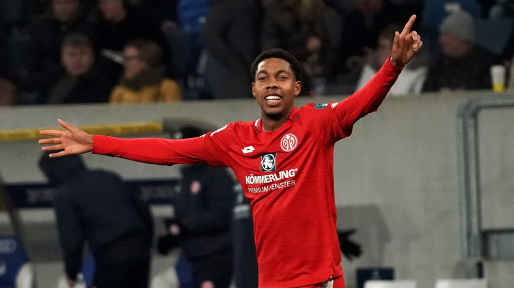 Jean-Paul Boetius – Jean-Paul Boetius has 1 goal and 4 assists this season and has created 34 chances, succeeded in 23 attempted dribbles at a completion rate of 68%. The Dutch international bagged a goal and assist in their 3-2 win against Koln as he picked up the Man of the Match award. He will look to create chances for the front 2 while also fancying a long-range shot to destabilize the Bayern attack.

There is a lot at stake for both sides in the MAZ vs BAY Today Match Prediction. Bayern will look to wrap their season up as soon as they can. Mainz have only 8 wins all season but they have been in excellent form and will know that they can take points from Bayern Munich if they take the right approach. But Bayern might prove to be very strong at moment, having scored 85 goals in 30 games while Mainz has scored just 31 goals in 29 games. It should be a routine win for Bayern but they can not take their opponents lightly.