KCC vs VG Dream11 Prediction: Koln CC and Vfb Gelsenkirchen lock horns in the Quarter-final 4 of the ECS T10 Krefeld 2021. The Koln CC team won 5 out of 8 league matches, while Gelsenkirchen secured 4 wins in 8 matches.

Pitch Report: In the last few days, the tournament has seen high scoring grounds, with batsmen being rewarded with their intent. The average score is 95 on this pitch. 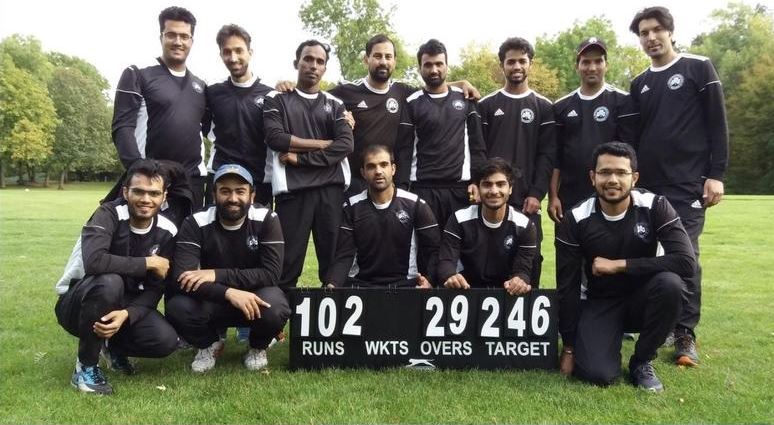 Expected team changes: The team is excepted to play with the same set of players

Expected team changes: The team is excepted to play with the same set of players

The Koln CC is most likely to enter the semifinals after winning this match. The bowlers have been impressive, with the batsmen scoring runs at a right point of time.  On the other hand, the Gelsenkirchen team would have to contribute as a team in the KCC vs VG Today match prediction. The players like Jabarkheel and Dhaly will be important to the team.

S Varhade- The player who has been the consistent run-scorer for the Gelsenkichen team can be the differential pick.
S Varhade in ECS T10 Krefeld 2021- 157 Runs, Bat. AVG. 31.40