IR-A vs NED-A Dream11: The third and final One-Day match between Ireland Wolves and Netherlands A will be played on May 13 at the Oak Hill Cricket Club in Wicklow. The Ireland Wolves registered a superb comprehensive 94-run victory in the first match of the series. However, the hosts succumbed to a big 5-wicket loss at the hands of the Netherlands A in the second One-Day match on Wednesday. Now with the three-match series levelled at 1-1, both the teams will be looking to perform with their best of abilities in this series deciding third one-day match. It is expected to be an exciting contest as many amazing players from both teams will be in action.

Pitch Report: The pitch is expected to have good carry and bounce for the bowlers to take advantage. However, the ball will come nicely onto the bat as the game progresses and the conditions will be better in the second innings. The captain winning the toss should opt to bowl first. 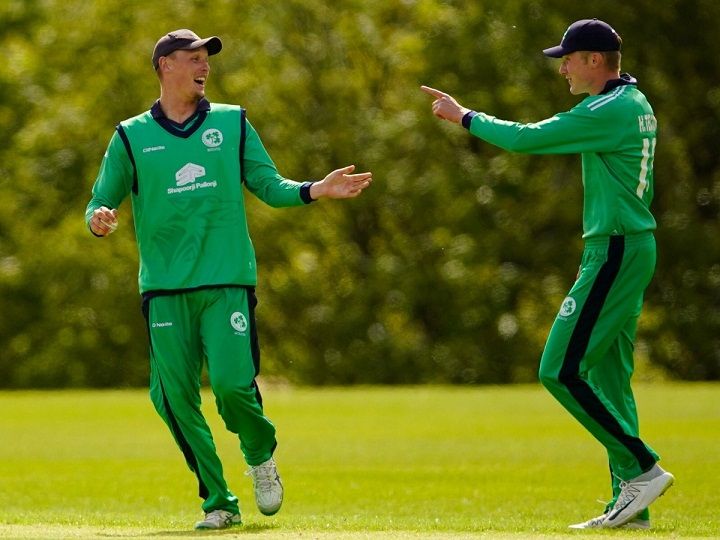 The Ireland Wolves will once again bank upon the likes of William Porterfield, Harry Tector, Stephen Doheny, Shane Getkate and Curtis Campher to deliver in the batting department. Peter Chase, Craig Young and Graeme McCarter will be their main bowlers. On the other hand, the Netherlands A will want that Vikramjit Singh, Stephan Myburgh, Scott Edwards, Ben Cooper and Tobias Visee come good with the bat while Vivian Kingma, Paul van Meekeren, Aryan Dutt and Logan van Beek will be their crucial bowlers. Although, Ireland Wolves lost the last match but they will be the favourites for this series decider. In our Dream 11 Today Match Prediction we back Ireland Wolves to win this match.

Shane Getkate: Ireland Wolves all-rounder Shane Getkate has played remarkably well with the bat in the first two matches. Getkate smashed a brilliant knock of 74 runs off just 40 balls that included 8 sixes and 2 fours in the first match and also scored 32 runs in the previous game.

Logan van Beek: Netherlands A all-rounder Logan van Beek has done impressively well both with the bat and ball. Logan scored an unbeaten 59 runs in the first game and has also picked up 2 wickets in the series.