IPL News: After the massive suspension of the Indian Premier League (IPL) 2021 season, the Board of Control for Cricket in India (BCCI) are now looking at the possible plans to resume the tournament later this year. The richest cricketing board were forced to call off the IPL after a disappointing Covid-19 outbreak within the team bio-bubbles as several participants contracted the deadly virus. It is also understood that the BCCI stands to lose more than INR 2000 crore due to the suspension of the mega event.

When will IPL resume?

According to a report mentioned in TOI, the second half of the IPL which is also being called “Phase-2”, will not be held in India at any cost. Even if there is any window available, with an enhanced bio-secure bubble environment or in an improved Covid-19 situation in the country, the IPL cannot be resumed in India as the foreign players who have now rushed back to their respective homes will be reluctant to return in these challenging times.

Related: How was the IPL Bio-Bubble BREACHED? Check Complete Details

“It needs to be performed abroad. Sure solutions have already been heard. The BCCI simply has to make up its thoughts,” top sources within the board mentioned.

It is also to be noted that the BCCI has shortlisted either UK, UAE or Australia as the three potential venue for the resumption of the IPL 2021 season possibly later this year. However, the Indian board will face a lot of difficulties on working out the logistics to restart the postponed tournament. 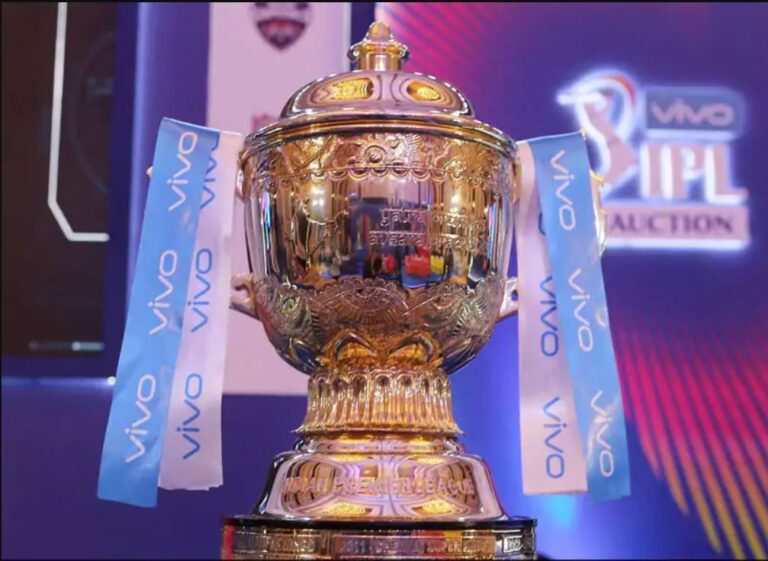 IPL to move to the UAE?

After successfully organising the previous edition of the IPL in UAE, the BCCI has its primary plans of resuming the current tournament at the same place. With the postponement of IPL amidst covid crisis in the country, it is very much possible that the ICC T20 World Cup scheduled to be held later this year in India might take place in UAE. Thus, the BCCI is mulling over the idea of organising the remaining 31 IPL matches in UAE as well before the start of the T20 World Cup.

“If the World Cup is shifted, the entire scheduling will get re-worked anyway. Climate shall be an issue as September remains a very hot month. While UAE only begins to cool down October onwards,” said the source.

The second plan which is being floated is to possibly organise the second half of IPL 2021 and the T20 World Cup in the United Kingdom (UK). The BCCI could make great use of the favourable climatic conditions at the end of the English summer and the venue will also suit the broadcasters. Also, the Indian team is scheduled to travel to England next month first for the World Test Championship final against New Zealand and then will face England in a five-match Test series.

“The weather will be good for cricket. It will suit the broadcaster too because time zones can be adjusted and overseas players from outside of India and England will be willing to travel,” sources added.

The third plan that is being worked out by the BCCI is to shift both the IPL and World T20 to Australia. Incidentally, Australia were supposed to host the T20 World Cup in 2020 but that never happened due to the Covid-19 crisis situation. But now the BCCI can possibly make a swap deal with Australia and instead host the 2022 T20 World Cup in India.

“Cricket Australia certainly won’t mind this exchange if their government allows. And since international players will anyway arrive there for the World Cup, Perth – which is three-and-half-hours ahead of Indian Standard Time – can host Phase-2 to cater to Indian prime-time,” sources stated.

“This can happen only if the Australian government changes its mind and if broadcasters are willing to agree. A new destination will infuse freshness into the league and that itself will attract viewership. England and Australia are good options,” industry sources were quoted as saying.