Wriddhiman Saha and Amit Mishra Covid-19 Positive: In a massive breaking news coming from the Indian Premier League (IPL) 2021 season, sources suggest that Sunrisers Hyderabad’s (SRH) wicket-keeper Wriddhiman Saha and Delhi Capitals’ (DC) Amit Mishra have tested positive for coronavirus. The Sunrisers Hyderabad are scheduled to face the Mumbai Indians in the today IPL match at the Arun Jaitley Stadium in Delhi. Earlier on Monday, Kolkata Knight Riders’s players, Varun Chakravarthy and Sandeep Warrier tested positive for Covid-19 after which the game between Kolkata and Royal Challengers Bangalore had to be rescheduled.

As per some reliable sources, it has been confirmed that both Wriddhiman Saha and Amit Mishra have indeed tested positive for Covid-19. It is also to be noted that the Board of Control for Cricket in Indian (BCCI) had asked the Delhi Capitals to serve a mandatory quarantine after two positive reports from the KKR camp. The IPL 2021 season has come under serious jeopardy after multiple Covid-19 cases in more than one franchises.

“Yes, Wriddhiman has tested positive. We are in isolation since yesterday,” said a source from SRH. 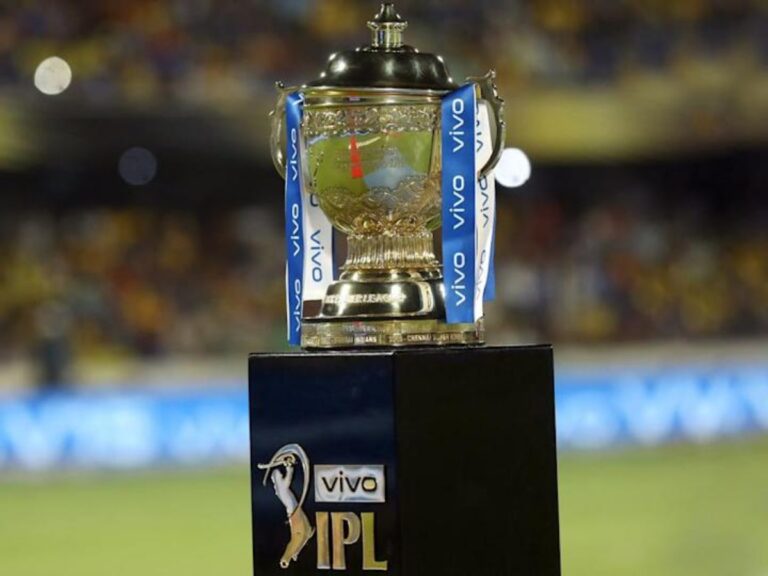 In another massive development, BCCI vice-president Rajeev Shukla has confirmed that the 14th edition of the Indian Premier League has been suspended with immediate effect. However, there is not much clarity on when the tournament will resume and what will be the new schedule.

“The Indian Premier League Governing Council (IPL GC) and Board of Control for Cricket in India (BCCI) in an emergency meeting has unanimously decided to postpone IPL 2021 season, with immediate effect,” said the official statement released by IPL.

“The BCCI does not want to compromise on the safety of the players, support staff and the other participants involved in organising the IPL. This decision was taken keeping the safety, health and wellbeing of all the stakeholders in mind. These are difficult times, especially in India and while we have tried to bring in some positivity and cheer, however, it is imperative that the tournament is now suspended and everyone goes back to their families and loved ones in these trying times,” the press release added.

“The BCCI will do everything in its powers to arrange for the secure and safe passage of all the participants in IPL 2021. The BCCI would like to thank all the healthcare workers, state associations, players, support staff, franchises, sponsors, partners and all the service providers who have tried their best to organise IPL 2021 even in these extremely difficult times,” the statement concluded.