Rohit Sharma, Suryakumar Yadav, Jasprit Bumrah, And Kieron Pollard Retained By Mumbai Indians (MI) For IPL 2022. Mumbai Indians franchise have announced their retentions list for IPL 2022. The five-time IPL champions have retained 2 players in their squad. IPL 2022 is set to be a 10-team event with the addition of two new franchises- Lucknow and Ahmedabad.

All the current 8 teams were asked to retain a maximum of 4 players in their squads ahead of IPL 2022 mega auction. Out of these, there can be only a maximum of 3 domestic players and 2 overseas players. The teams can retain either 1, 2, 3, or 4 players according to their preferences. A franchise can also go ahead with 0 retentions. 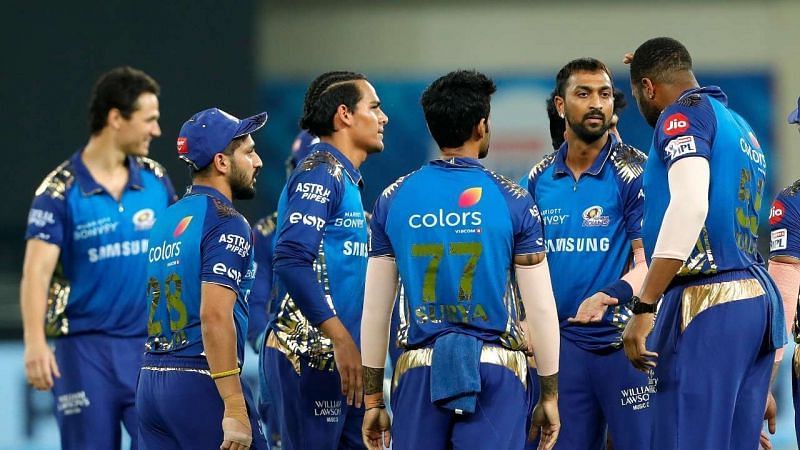 After the revelations of retained players by each franchise, the 2 new teams Ahmedabad and Lucknow will be allowed to pick three players directly into their squad. These 3 players will be from the pool of released players. Out of these 3 players, 2 should be domestic while 1 should be an overseas player.