Even after the temporary suspension of the 14th edition of the Indian Premier League (IPL) on Tuesday, the dread of the novel coronavirus is still lurking among the franchises players and staff. Though the BCCI officials adjourned the tournament mid-way, soon after witnessing the spread of the infection among the contingent, updates on players and staff turning covid positive are showing up.

There have been speculations and possible reports regarding the breach of secured bio-bubble by the players that led to the genesis of such havoc. The unwanted events unfurled as KKR confirmed its players- Varun Chakravarthy and Sandeep Warrier testing positive for the virus. Soon a saga of covid positive reports of the non-playing staff, coaches and players started to come up from other franchises.

In Chennai Super Kings (CSK) recent squad testing that happened on Tuesday, CSK’s batting coach Michael Hussey also tested positive for COVID-19. However, to be clear of the true report, the franchisee is re-doing the test to avoid any chances of false-positive, just like what happened with the report of their CEO. 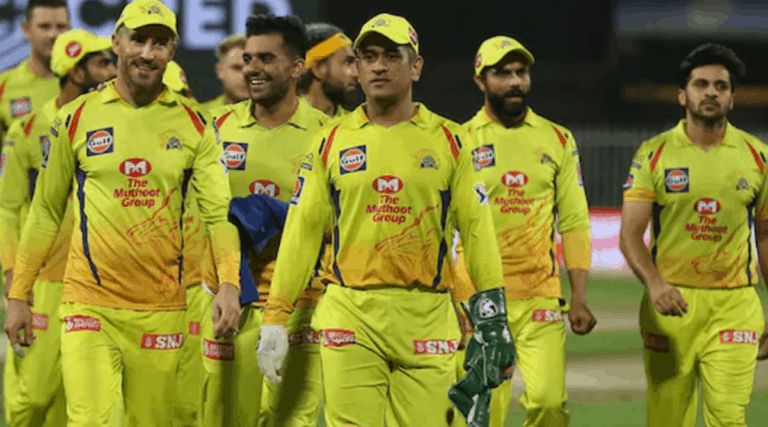 When will the remainder IPL matches resume?

With numerous covid positive cases being reported from the franchises contingent, BCCI had to immediately call an emergency meeting where the indefinite suspension of the IPL was decided. Initially, the reports suggested that the tournament could possibly resume after a 7-day break. But amid the successively emerging positive reports, a week’s halt didn’t seem to be a probable solution.

Also read: IPL Suspended:  How will the Overseas Players go back home?

However, as per the latest reports, BCCI is pondering over scheduling the remainder of the tournament- 31 matches of IPL 2021 during the September month in the United Arab Emirates (UAE).