BCCI has made plans to conduct the remaining matches of IPL 2021. The tournament got suspended on May 2 after few players and support staff members were tested positive for Covid-19. IPL 2021 witnessed 29 thrilling matches before getting suspended. However, BCCI has now planned to conduct the second leg of IPL 2021 during September-October.

BCCI will take the final decision during a meeting on May 29. The second leg of this year’s IPL will be conducted in UAE. BCCI is planning to conduct the tournament between September 15 to October 15, just ahead of the ICC T20I World Cup 2021. 31 matches will take place during the 2nd leg of the tournament this year. However, active participation from players of every country might be absent from the 2nd leg.

While Indian players will be part of the 2nd leg of IPL, some foreign players might not be available due to their international schedule. For instance, England have to tour Pakistan in October for a 2-match T20I series. The T20I matches will be played on October 14 and October 15, and the England team will travel to Pakistan a few days early to follow the safety and quarantine protocols. 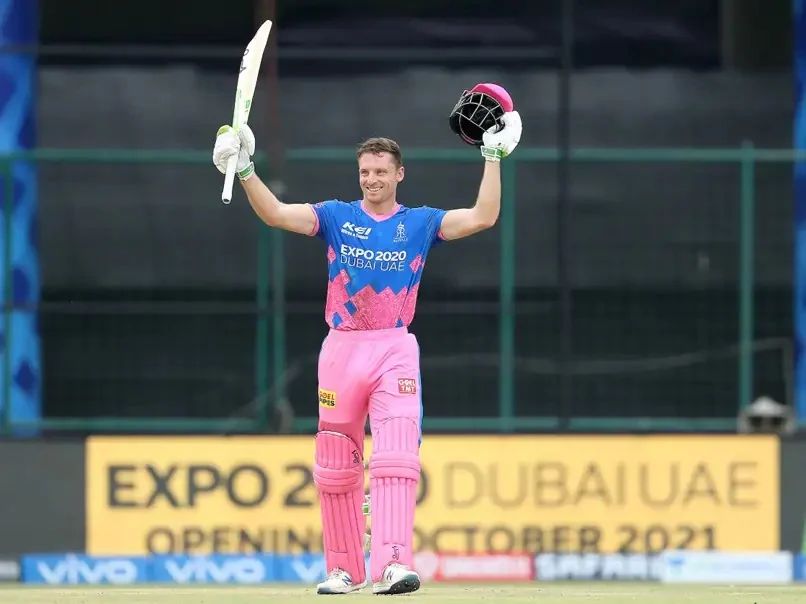 Jos Buttler might not be available for the 2nd leg of the tournament. Buttler is part of the Rajasthan Royals. Buttler is a crucial member of England’s limited-overs format due to which he will be part of the Pakistan tour. He is also England’s vice-captain in the limited-overs format. The wicket-keeper batsman is also a spectacular opener. In IPL 2021, Buttler smacked a century while scoring 254 runs in 7 matches. He had a superb strike rate of 153+.

PSL 6: Abu Dhabi Confirmed As Hosts For The Remainder Of The Tournament