by cricknewz
in Cricket News, Ind vs Eng
0

IND vs ENG Dream11 Prediction : India and England were recently involved in a high-voltage T20I series where the hosts clinched a stunning 3-2 win in the five-match T20I series. Both the teams will now be facing each other in a three-match ODI series in Pune starting with the first ENG vs IND ODI on March 23. While considering the current situation of coronavirus pandemic, it has been confirmed that all of the three ODI matches will be played behind closed doors at the Maharashtra Cricket Association Stadium in Pune. Just like the T20Is, the upcoming three-match ODI series is expected to be an entertaining spectacle between two champion white-ball sides. 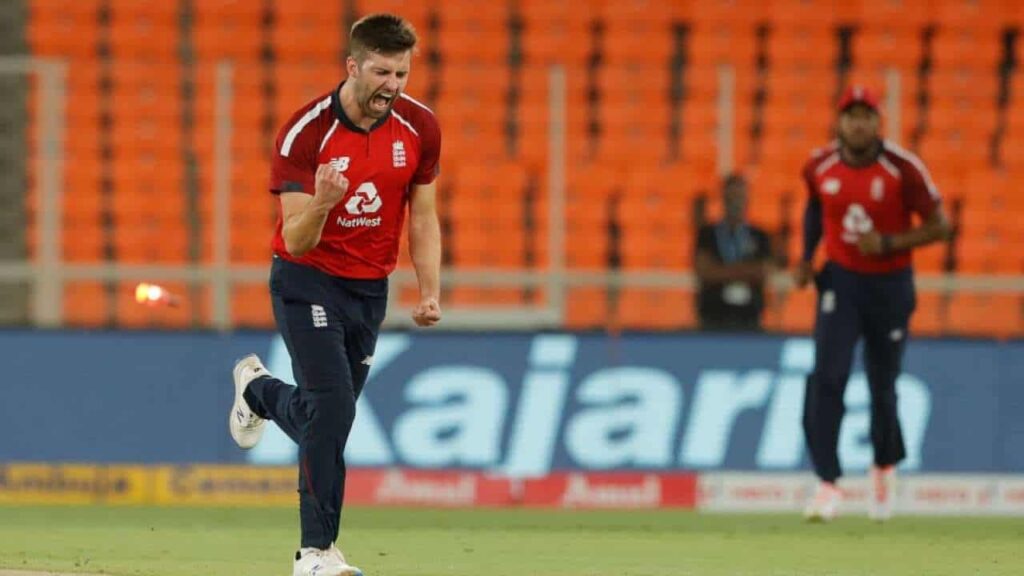 Indian opener Rohit Sharma has been in a stunning form in the home series against England where he ended as the highest run-getter for his team in Test matches having scored 345 runs at an average of 57.50. Rohit also smashed 64 runs off 34 balls in the final T20I match. On the other hand, England speedster Mark Wood troubled the Indian batsmen a lot with his express pace in the recently concluded T20I series. In 4 T20Is, Wood picked up 5 wickets including a match-winning spell in the 3rd T20I match where he also dismissed Rohit.

This is expected to be a fierce battle between India’s best batsman Virat Kohli and England’s premier spinner Adil Rashid. Apart from his terrific overall ODI numbers, Kohli also has a fantastic record against England in ODIs with a total of 1178 runs in 30 matches at an average of 45.31 that includes 7 fifties and 3 centuries. Rashid has been bowling very well for England in white-ball cricket in the last few years as the leg-spinner has taken 155 wickets in 106 ODIs at an economy of 5.6. Since 2018, Kohli has been dismissed twice by Rashid in ODIs.

Both Yuzvendra Chahal and Ben Stokes have emerged as great match-winners for India and England respectively in white-ball cricket in the recent few years. In 54 ODIs, Chahal has picked up 92 wickets at an average of 27.29. Stokes is expected to play an important role in the England middle-order in the upcoming ODI series as he has the ability to play attacking shots during the middle-overs which is also an area where Chahal will prove to be decisive for India. Ben Stokes is yet to be dismissed by the Indian leg-spinner in 50-over cricket.

Where to Watch IND vs ENG Live

The first ODI game between the two heavyweight teams will be hosted at the Maharashtra Cricket Association Stadium in Pune on 22nd March. Watch India vs England Live 1st ODI on Hotstar and Star Sports. The first ball will be bowled at 1:30 PM (IST).