After suffering a comprehensive 8-wicket loss in the third T20I match, India desperately needs to make a strong comeback in the upcoming fourth T20I against England starting on March 18 to keep the five-match T20I series alive. In the two matches which India have lost in the series so far, England have put them on the backfoot with the express pace of Jofra Archer and Mark Wood and the Indian top-order have clearly struggled to dictate the terms. Despite winning the second India vs England T20I, India tinkered with their playing eleven for the third T20I and they are expected to make some changes in the 4th T20I match as well.

Here are the 4 likely changes in India’s playing XI for India vs England 4th T20I: 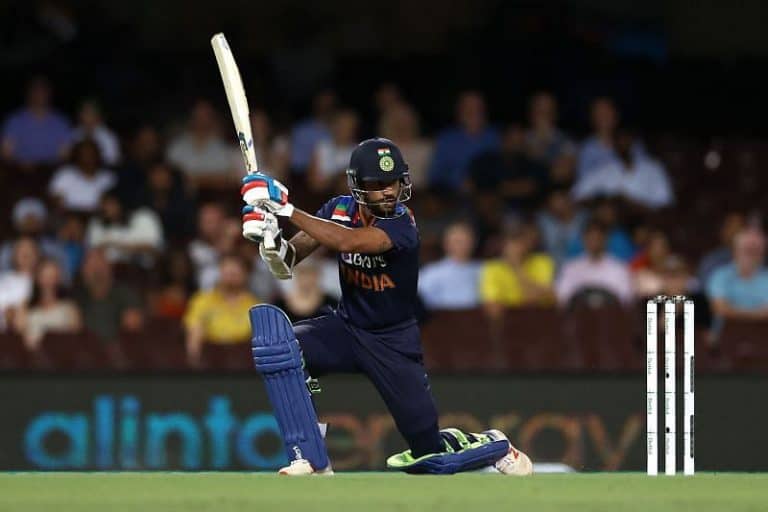 India’s first choice opener KL Rahul has had a miserable form in the ongoing T20I series against England. In the last 3 IND vs ENG T20Is, the right-hander has registered scores of 1, 0 and 0 and this could once again make a case for the return of Shikhar Dhawan back in the playing XI for the 4th T20I. Earlier in the series, Dhawan was dropped from the side after his failure with the bat in the first T20I match but now with Rahul’s consistent struggles, India will be inclined to give senior left-handed batsman another chance to prove himself in the shortest format of the game.

2. Navdeep Saini in| Shardul Thakur out

Indian pacer Shardul Thakur has surely lacked that wicket-taking ability in this England vs India T20I series so far. In 3 T20Is, Thakur has taken 2 wickets at an economy of 8.68, however, on the other hand, the England fast bowlers have bowled incredibly well to constantly put the pressure back on the opposition batters. Therefore, Navdeep Saini is very much likely to replace Shardul in the playing 11 for the fourth T20I and the former also brings in some extra pace which can trouble the English batsmen.

In order to experiment with their options, India can also bring in Suryakumar Yadav in place of Shreyas Iyer for the 4th T20I against England. Iyer played an excellent knock of 67 runs off 48 balls in the first T20I after the disappointing batting collapse. However, in order to test Suryakumar at the international level in a pressure series decider, the Indian team management could give him an opportunity to showcase his incredible talent after the debutant’s services were not required in the second T20I. 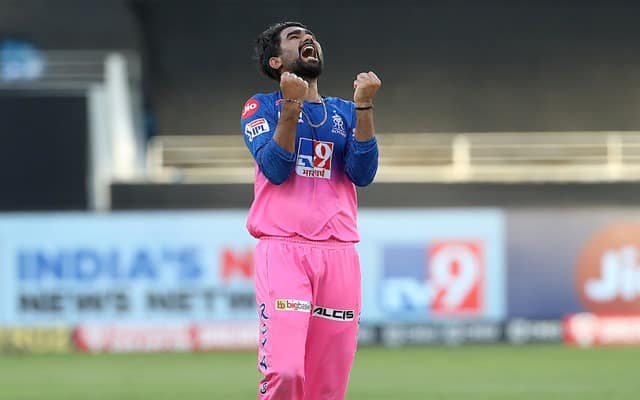 It was clearly seen that India seriously missed a sixth bowling option in the last T20I match against England. In the last two matches, India went in with the combination of five bowlers including the all-round option of Hardik Pandya who hasn’t bowled much in recent times. India can try debutant Rahul Tewatia as the all-rounder option and probably drop the extra batsman in Shreyas Iyer. Tewatia’s addition in the playing XI will give depth to both the Indian batting and bowling after his recent exploits in IPL 2020 while playing for Rajasthan Royals.