Rockets vs Timberwolves Fantasy NBA: Houston Rockets will enter the game after losing to the Nuggets despite a 25 points outing by DJ Wilson. On the other hand, the Minnesota Timberwolves will come into the contest after defeating the Jazz in a game where Russell poured 27 points and 12 assists. More information about HOU vs MIN Dream11 will be given here.

Rockets’ season: Houston has broken up their roster and will be in the rebuild mode sans the James Harden era. They shipped Victor Oladipo and with their main player in John Wall out for the season, their makeshift roster is dependent upon Christian Wood and other inexperienced or role players. The Rockets are the second-worst team in the Western Conference.

Timberwolves’ season: Minnesota has been among the worst teams in the league and it has been the case for many years. First, they didn’t utilize Kevin Love well, then Andrew Wiggins, and now Karl Anthony-Towns is also facing many losses which can harm his capabilities in the long run. The Timberwolves did draft a dependable player in Anthony Edwards, but with their track record, it is difficult to say how he will develop and if he will stay in Minnesota long-term.

Karl Anthony Towns
PPG: 24.8
RPG: 10.9
APG: 4.6
BPG: 1.4
TPG: 3.2
Projected Fantasy Points: 45
Towns is not a reliable defender but his offense and rebounding make him an elite Center. Karl has been languishing in a losing team and will like to get to the NBA Playoffs before his prime is over. The Center is averaging 5.2 APG so far this month. He can be chosen as the Super-Player in the Dream11 NBA scene. 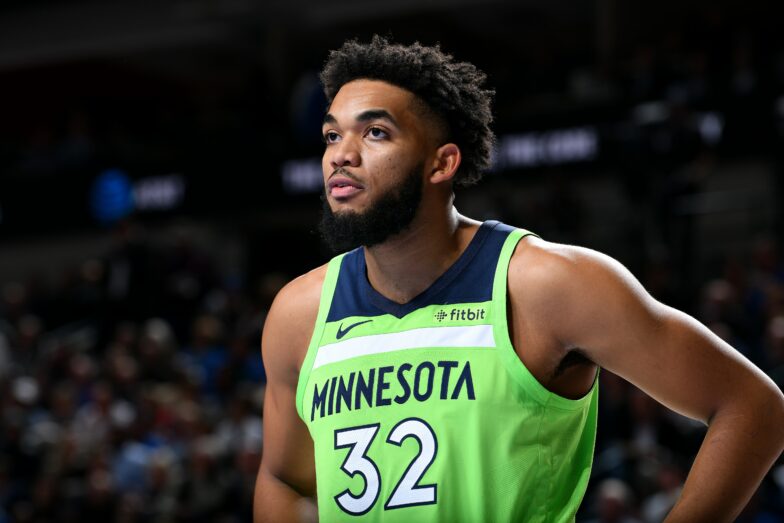 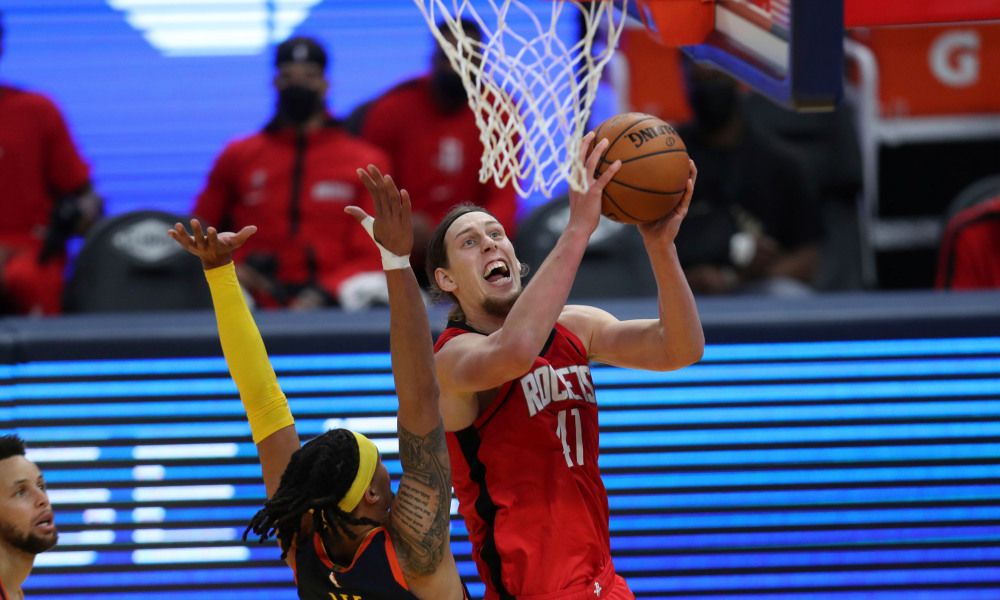 Anthony Edwards:
PPG: 18.3
RPG: 4.4
SPG: 1.2
TPG: 2.1
PFP: 34
The rookie has had a superb campaign and he looks like the Franchise Face along with Towns. While he is still young and needs to improve his shooting, he has all the potential in the world to become an effective player in this league. He is averaging 22.1 PPG and 1.7 SPG this month so far.

Christian Wood
PPG: 21.0
RPG: 9.5
BPG: 1.2
TPG: 1.9
PFP: 39
Wood has had a breakout season but his exploits have gone unnoticed because of the state of the roster and a large number of trades. He got injured around midseason but has averaged 19 PPG and 8.5 RPG ever since he has come from the injury.