DC vs MI Dream11 Prediction: In a rematch of the IPL 2020 finals, reigning champions Mumbai Indians (MI) will take on beaten-finalists Delhi Capitals (DC) at the MA Chidambaram Stadium on Tuesday evening (IST).
After starting the defence of their title with a 2-wicket defeat against a spirited Virat Kohli’s Royal Challengers Bangalore (RCB), MI came into their own in the next two matches, beating KKR and SRH respectively. Delhi Capitals are also sitting in a good spot on the table following two wins in the first three rounds.
MI’s bowling is the best in the league, led by the sensational Jasprit Bumrah, while DC are one of the most destructive batting units. This game has all the ingredients to be a classic. Players from both teams will look to outdo one another. Here are 3 possible match-ups that will define the outcome of the match.

1. Jasprit Bumrah vs DC Openers; Shikhar Dhawan and Prithvi Shaw: Dhawan played massive innings during two huge chases and made the mockery of the opponents formidable total. Shaw has done his part as well.
However, there won’t any loose ball against MI, as in Jasprit Bumrah, Rohit Sharma has the most lethal option in T20 cricket. It’s also the other way around considering the form Dhawan and Shaw are in right now. 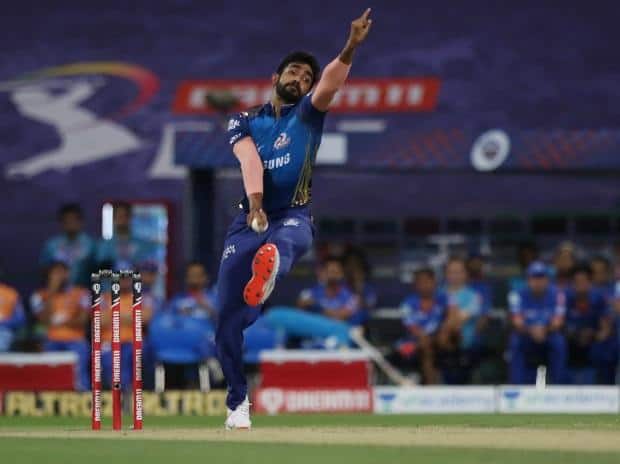 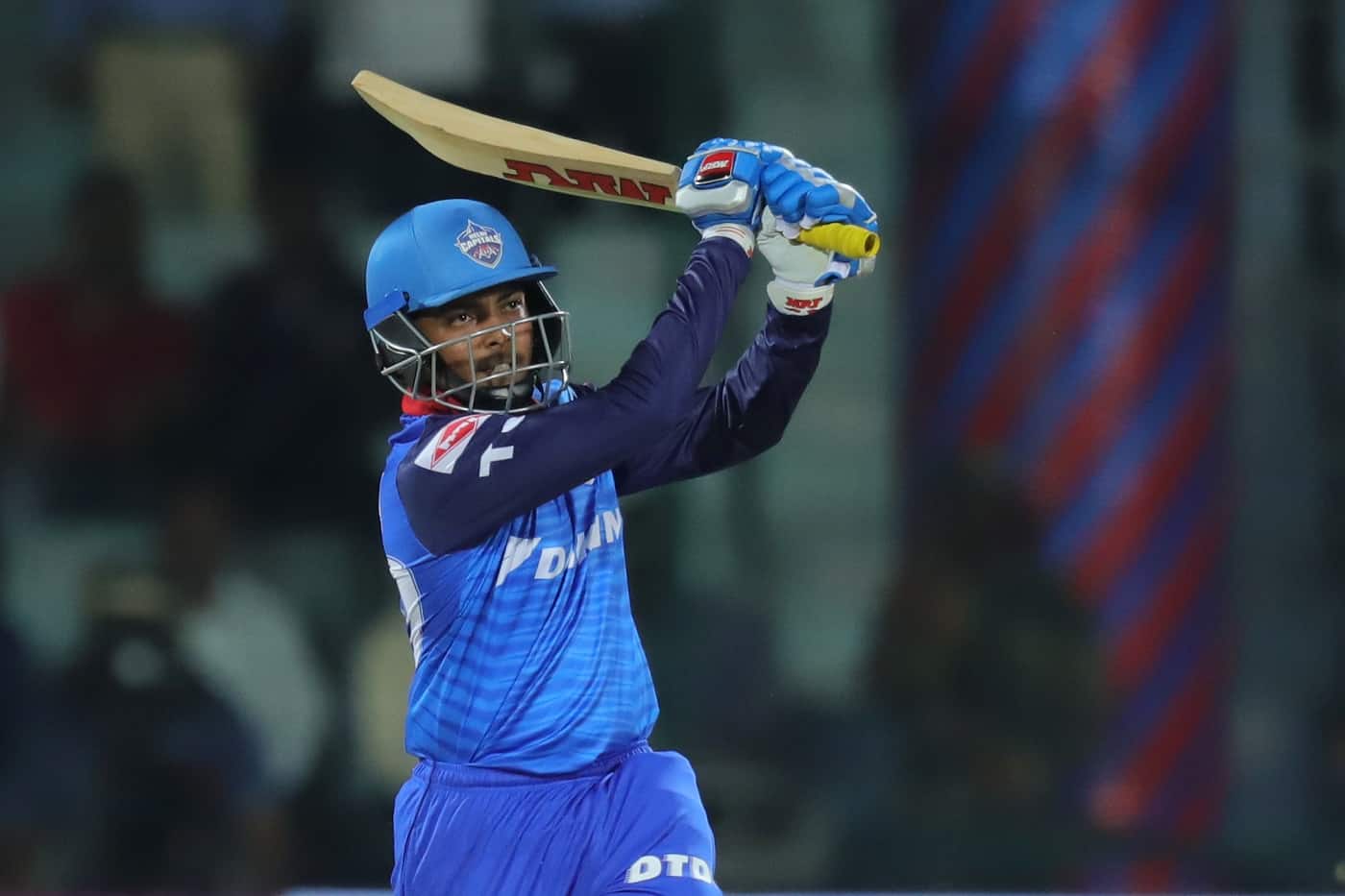 2. Kagiso Rabada vs Rohit Sharma: Hit-man hasn’t been himself against the South African speedster and will be looking for a much better performance against Rabada. Then there’s a little matter of the responsibilities, on both Rabada and Sharma, to make a positive impact on the team’s cause. 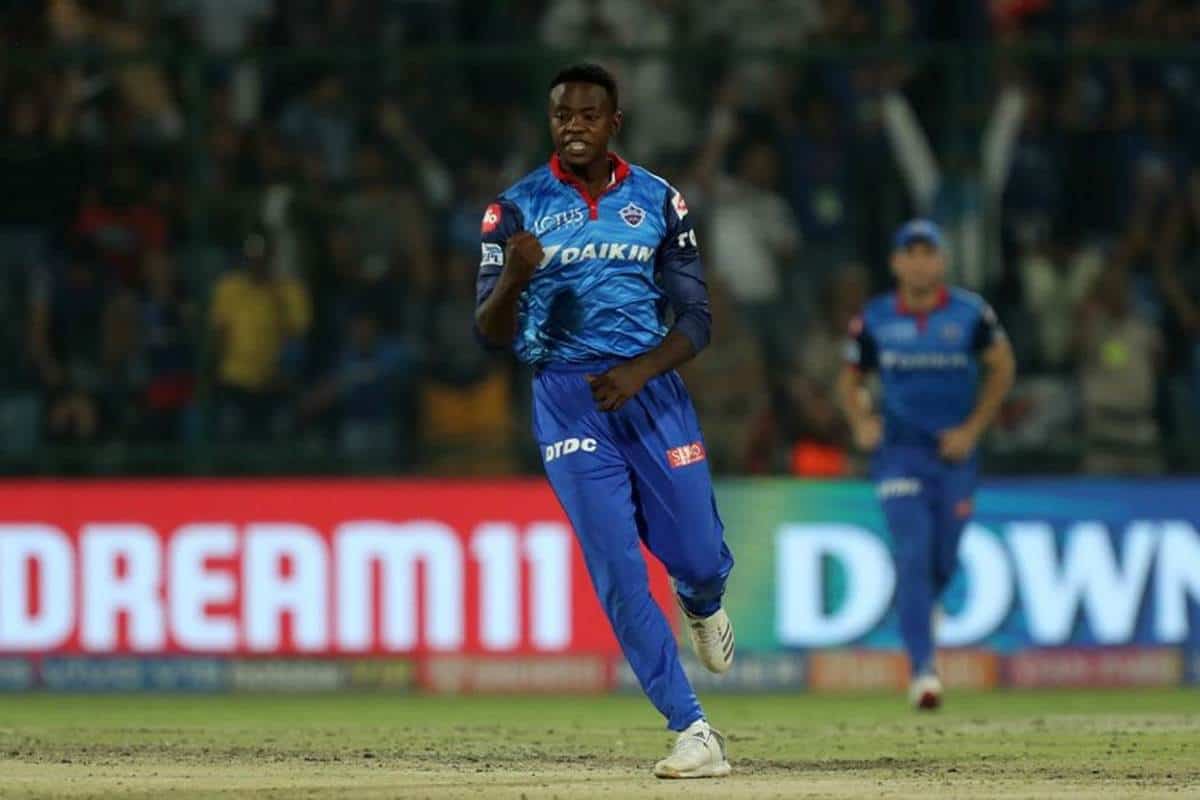 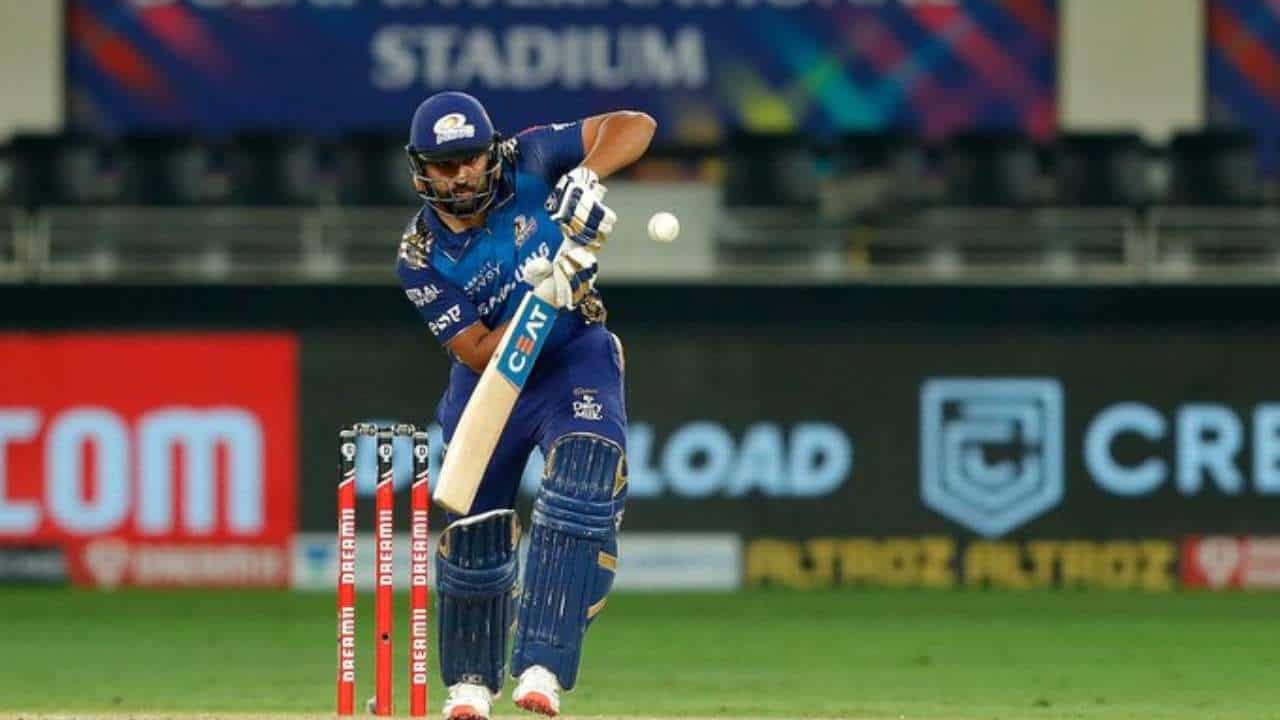 3. Trent Boult vs Shikhar Dhawan: We have two possible matchups involving Shikhar Dhawan. And why not, Dhawan has been DC’s best player so far. Then there is Trent Boult, ruthless and picking wickets for Mumbai Indians. Boult will be having a go at Dhawan, so it’s worth mentioning this particular battle. 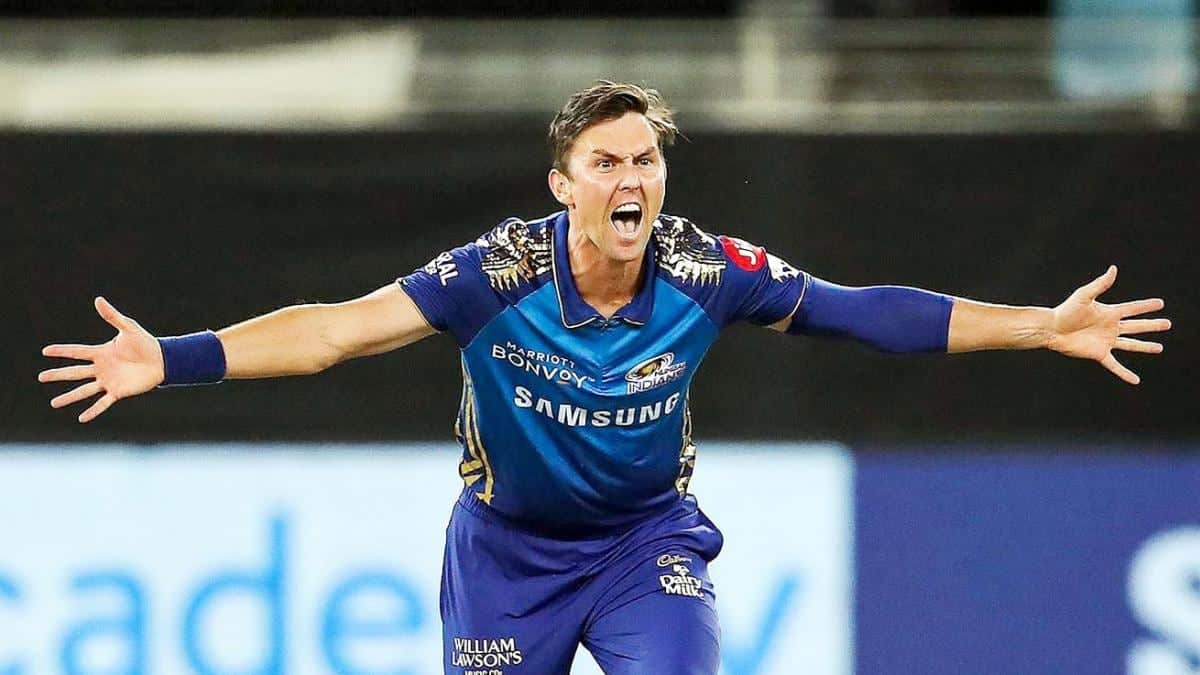 Bowling has been an issue for Delhi Capitals while Mumbai Indians are yet to fully unlock themselves as a batting unit. But Mumbai’s unflinching bowling and Delhi’s ruthless approach with the bat make this an intriguing battle. MI exudes too much class as a team and in our DC vs MI Today Match Prediction, we back Mumbai to win the match against Mumbai Indians.

The next five fixtures of IPL 2021 are as follows, including DC vs MI match: