Who will win IPL 2021 which is set to begin on Friday with Mumbai Indians playing against Royal Challengers Bangalore. All the matches will be organized behind closed doors due to the rising covid cases in India. The former cricketers and commentators are predicting their favourites to win the IPL title this year. Previously, former batsmen Sunil Gavaskar had predicted Mumbai Indians to win this year, and Aakash Chopra also thinks that the defending champions have the most chances of winning this season as well. He also added that Delhi Capitals has the capability to beat Mumbai Indians primarily due to the good set of Indian players in the team.

The former England cricketer and commentator Michael Vaughan has been in news for his controversial statements on social media. This time he has tweeted and picked his two teams that have the capability to win the IPL 2021. Like everyone else, he has the feeling that Mumbai Indians would be able to defend their title and win the trophy in this season as well. The likes of Rohit Sharma, Pandya brothers, Suryakumar Yadav, and Ishan Kishan are the core players of the team who are in good form.

His second pick is the Sunrisers Hyderabad team who has won the title in 2016. The team has a solid all-around team with good experience in international cricket. The 2 overseas players are coming into this season after captaining their respective national side in a bilateral tour.

The overseas talent in SRH has good experience and has been playing in IPL for many years. Warner and Bairstow will start the batting, as every year, or what the management would do here would be playing Saha at the top with Bairstow and then Warner at No.3. Jason Holder is a top performer and can get a nod ahead of Williason due to his capability to contribute in both departments. He or Nabi would start the season as an all-rounder. Rashid is the star bowler and he will ofcourse be a part of the playing XI. Talking about the Indian players in this team; Kedar or Saha can play the first game too. 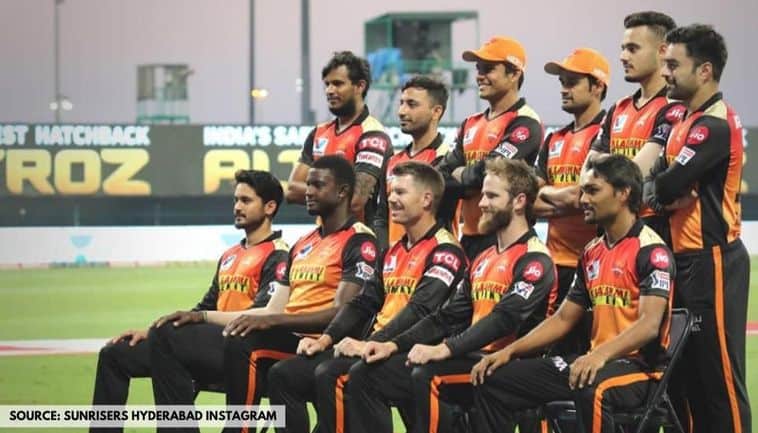