Shreyas Iyer Injury: In a major setback to the player himself and the Delhi Capitals (DC), Shreyas Iyer has been ruled out of the entire IPL 2021. The 26-year-old dislocated his left shoulder in the eighth over of the IND vs ENG 1st ODI. Initially, it was thought that Iyer will only miss the ongoing ODI series against England and some part of the IPL 2021, but the worst fear came true as the scans revealed that he suffered a subluxation of his left shoulder which will require surgery he is expected to have in the coming days. 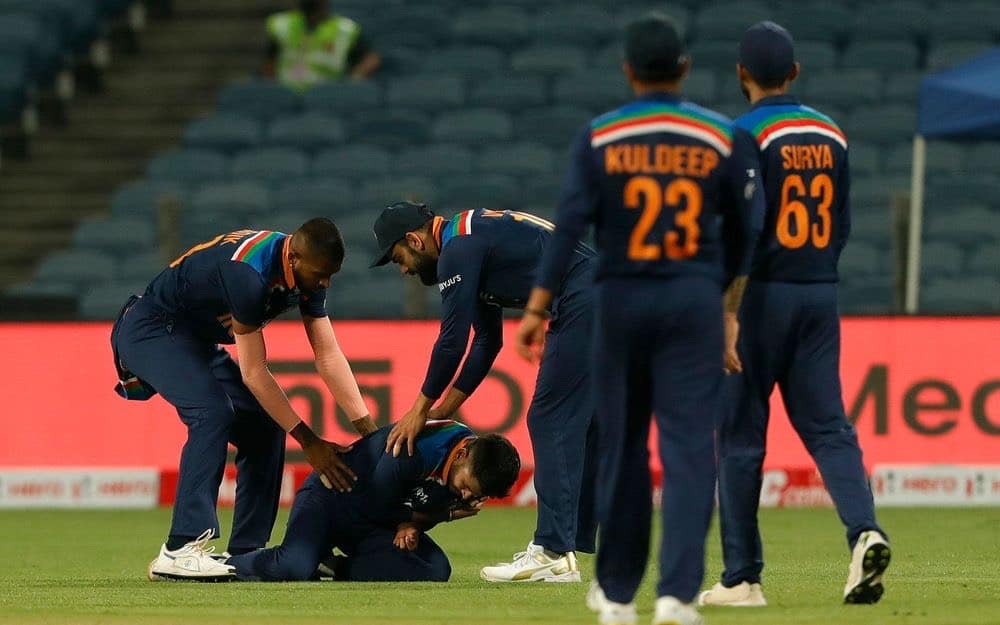 Injuries should never happen but for Shreyas Iyer and Delhi Capitals, it came at the worst possible time. Not only DC will miss the shrewdness of their captain and outstanding batting skills, but for the player himself, the injury has put a shadow over his participation in the T20 World Cup which will be held in India later this year.
Recovering from the shoulder injury won’t be the only process Iyer will have to endure, but gaining fitness and then fighting for his spot in India playing 11 is another battle the DC captain must prepare himself for.
But one thing for sure, Iyer is a champions batsman and the fans have no doubt that he will be back even stronger. After all, the setbacks mould the character for the better.

Iyer needs support and his IPL franchise Delhi Capitals is certainly behind him in this tough time.
Delhi Capitals chairman Parth Jindal sent Iyer a message of support via his Twitter account.

Rishabh Pant to be Delhi Capitals captain for IPL 2021 edition? Here’s the update

Rishabh Pant to be Delhi Capitals captain for IPL 2021 edition? Here’s the update