MUR vs LLG Dream11 Prediction: Leinster Lightning and Munster Reds lock horns against each other in Match 8 of Ireland ODD 2021.  The Ireland Inter-Provincial ODD 2021 will stated on 1 May with the participation of 4 teams. In this year, the teams have been increased from 3 to 4. Leinster Lightning have 2 wins in 4 matches, while Munster Reds have 0 win in 2 matches.

Brief score of the last result at the venue: No match has been reported to be played at this venue.

Pitch Report: The tournament pitch initially provided assistance to the pace bowlers, but in the recent matches, the teams have scored 250+ runs on a couple of occasions and same is expected with this pitch. 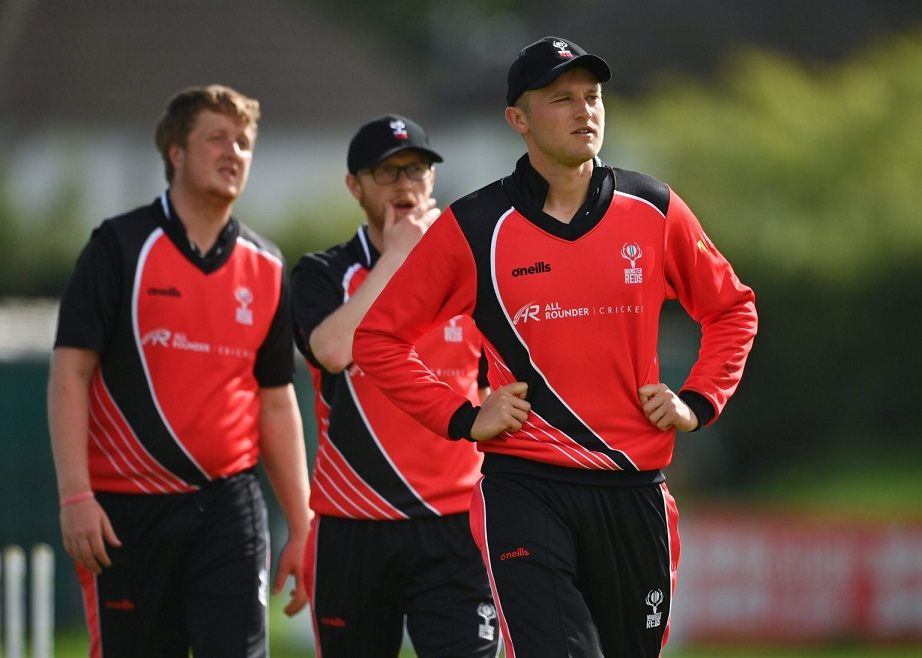 The Leinster Lightning team will win this match due to the presence of international players like Dockrell and Balbirnie who have performed well in the tournament. While the bowling department has more experience than the opposition bowlers. The Munster Reds will require the contribution of Campher and Peter Moor to get a proper hold of the match.  It will be interesting to see who wins the MUR vs LLG Dream 11 Today match prediction.

G Dockrell- The leading run-scorer of the tournament has been a significant contributor for the national team in the bowling department as well.
G Dockrell in 2021 Season- 209 Runs, Bat. AVG. 209 and 2 Wickets, Bowl. AVG. 68

A Balbirnie- The no.3 batsmen scored a century in his first league match this season and can be reliable pick due to his terrific track record in the limited-overs.
A Balbirnie in 2021 Season-126 Runs, Bat. AVG. 126

C Campher- The player can be handy in both departments of the game can be a differential pick in the MUR vs LLG Dream11 prediction.
C Campher in 2021 Season- 34 Runs, Bat. AVG. 34 and 1 Wicket, Bowl. AVG. 50