The T20 cricket season has just begun with the India vs England T20 series and Road Safety World Series. The home crowd has been witnessing the action of these tournaments and it has received phenomenal traction among the TV audience as well. In both the tournaments, the stadium is full-packed as the action has returned to India after 1 year. In the next month, IPL 2021 will be starting, but the crowd will not be allowed to be part of the action in the stadium due to rising covid cases. But the TV viewership is expected to break last year’s record where the tournament was played in UAE.

The Star Sports network posted a video of MS Dhoni on its official Twitter account on Sunday. The former Indian captain is seen to be in disguise as a monk. The video can be a part of the Indian Premier League promotion. MS Dhoni is back in the Chennai Super Kings training camp and people are excited about this season. The Thala fans will expect him to perform well as the team had a disappointing season in UAE. 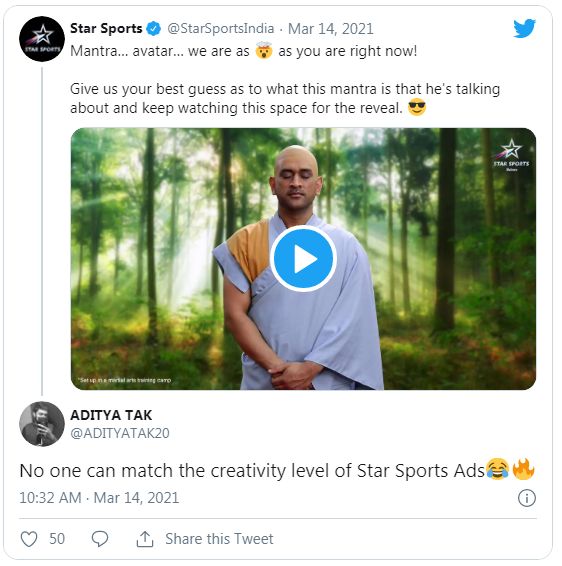 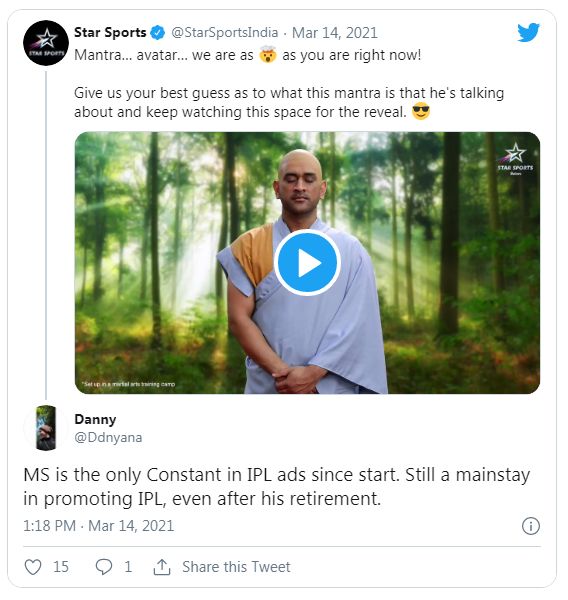 Which are the venues that will host IPL 2021?

There are a total of six venues that will host this season’s IPL. Mumbai, Ahmedabad, Chennai, Delhi, Kolkata, and Bangalore are the chosen venues. The three franchises of Rajasthan, Punjab, and Hyderabad were particularly unhappy with the schedule. They were hoping to get a minimum number of matches but due to bio-bubble, it was decided that the tournament will have limited venues.