Best Bowling Attack In IPL: Irrespective of the sports, there’s no doubt that the team with the best balance amongst its roster is likely to outfox its opponent. In football, the defenders can be only so good, the team has to have some teeth going forward to win games. In Basketball, every team needs big centres and players who can shoot and defend. It’s both ways.
Cricket is not an exception by any means. The batting unit alone, no matter how formidable it is, can’t outscore the opponents for long. Bowlers will have to turn up as well. There has to be some balance.

Mumbai Indians (MI) is the team to beat in the upcoming IPL 2021 season. Rohit Sharma-led outfit has been a formidable unit for quite some time now. MI won its 5th overall title last season for the simple reason of being the team with the best roster. The batting and the bowling department both complement each other. 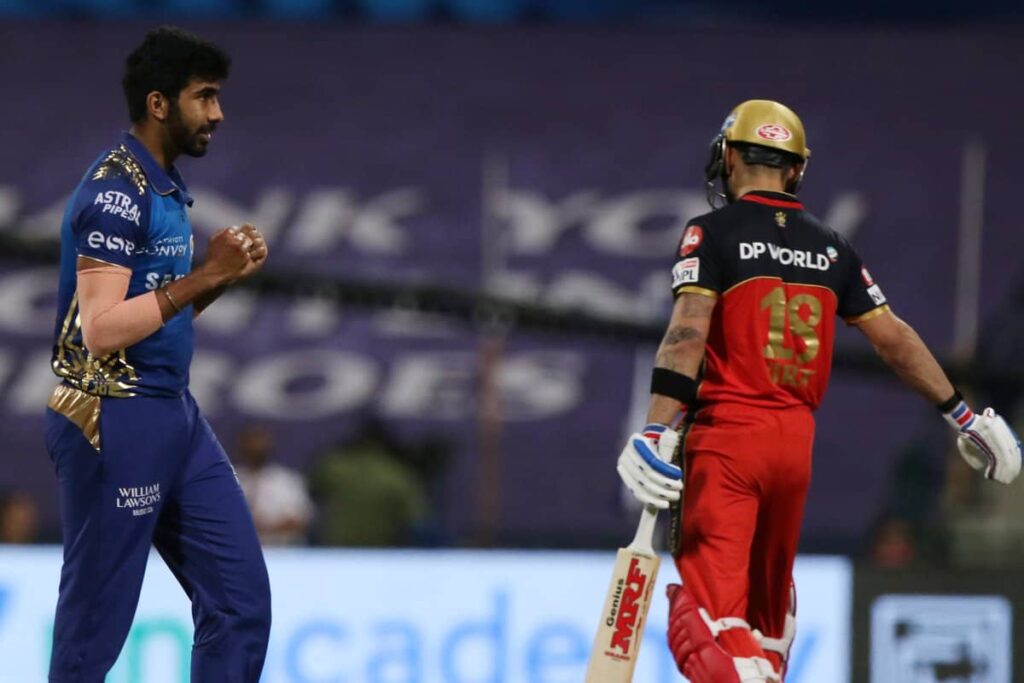 During a live Q&A session with the fans on Twitter, Aakash Chopra, among various other questions, was asked about the team with the best bowling attack, along with Mumbai Indians.

IPL 2021 season will kick-off on April 9 with the game between defending champions Mumbai Indians and Virat Kohli’s Royal Challengers Bangalore.

DC, meanwhile, will be negotiating a tough assignment in their opening game as they play MS Dhoni’s CSK on April 10.