Team India suffered a disappointing 8-wicket loss in the third T20I against England and are now trailing 1-2 in the five-match T20I series. England dismantled the Indian top-order as speedster Mark Wood’s brilliant spell where he took 3 vital wickets while Jos Buttler also played a remarkable unbeaten knock of 83 runs off just 52 balls to lead his team to a comfortable win. India and England will now lock horns in the fourth T20I match starting on 18th March at the Narendra Modi Stadium in Ahmedabad.

Here are the 3 player battles to watch out for IND vs ENG Dream11 Prediction: 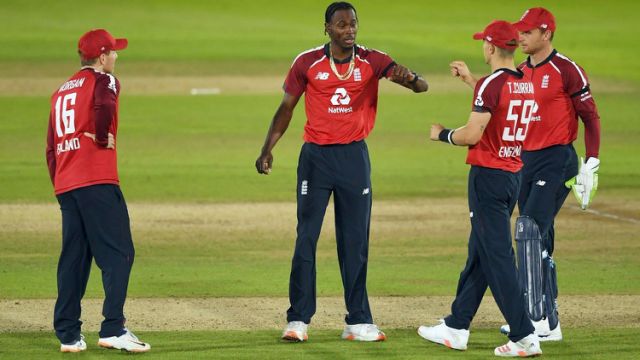 Both Rohit Sharma and Jofra Archer will be the key players for India and England respectively in the India vs England 3rd T20I match. India’s biggest match-winner in the shortest format will be up against England’s best pace bowler in recent times. However, in the last 4 T20 games, Archer has had the upper hand dismissing Rohit a total of 2 times. Rohit is coming into this series after a brilliant performance in the Test series where he scored 345 runs while Archer has been bowling really well in this T20I series so far.

This is a battle of the highest quality as the two warriors in Virat Kohli and Mark Wood collide against each other. Without much of doubt, Mark Wood has been England’s best bowler in this T20I series as he has continuously troubled the Indian batters while Kohli has been the top performer for India having notched up 150 runs in 3 T20Is. Wood did bowl incredibly well in the last game picking 3 crucial wickets but later in the match, Virat thrashed him for a total of 17 runs in his last over. 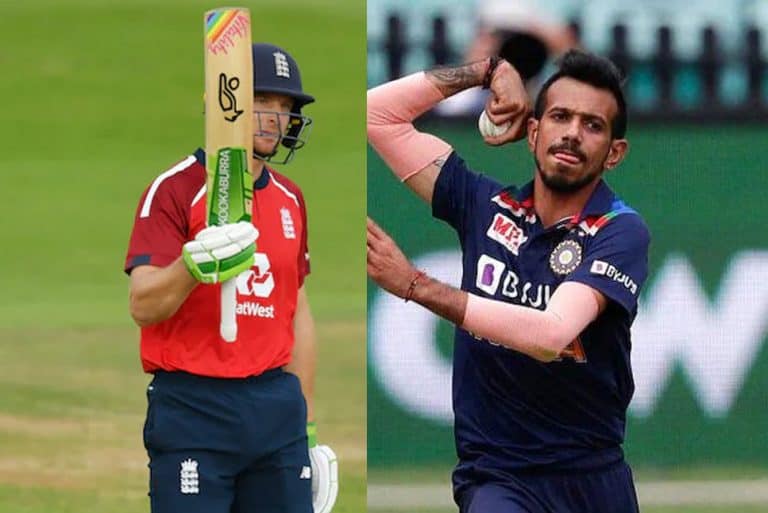 In the third battle of this power-packed ENG vs IND T20I series, India’s premier spinner Yuzvendra Chahal will be up against England’s opening duo of Jos Buttler and Jason Roy. Chahal has continuously troubled both the England openers with his brilliant leg-spin bowling having dismissed both Buttler and Roy once in the series so far. However, the England openers have also continued to attack the leggie with some powerful strikes and thus, Chahal has a poor economy rate of 9.92 in the T20I series. Buttler has scored 111 runs in this series while Roy has composed 104 runs.

India vs England 3rd T20I: 3 Player Battles to watch out for IND vs ENG Dream11 Prediction