A Times of India report suggested that the Indian cricket team selectors were not very keen on having Hardik Pandya in the T20 World Cup squad but MS Dhoni insisted. Dhoni trusted Pandya’s finishing skills despite his off-form.

The report quoted a source saying, “The truth is that the selectors wanted to send him back to India after he didn’t bowl in the IPL, but MS Dhoni (appointed Team India mentor) vouched for his finishing skills.”

“The whole mystery around his fitness has been going on for the last six months. You’re now saying that he has a shoulder injury. In the bargain, you aren’t giving a chance to a fit guy. You’re playing an unfit guy who isn’t useful to the team. It’s not right. Because of him, you’re neglecting other fit guys who have been performing well,” he further added. 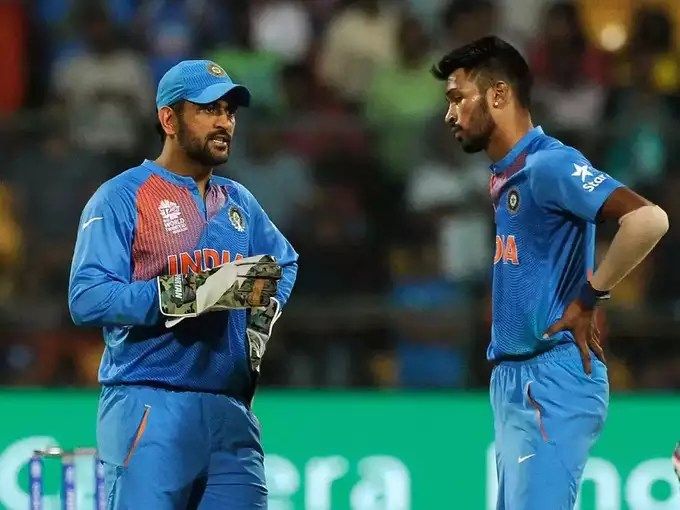 A few former cricketers and fans also spoke in the same line after India’s loss against Pakistan in their first match of World T20. Some suggested Ishan Kishan as a replacement. Hardik Pandya was however seen bowling at nets and he could be seen retaining his place in the match against New Zealand too.