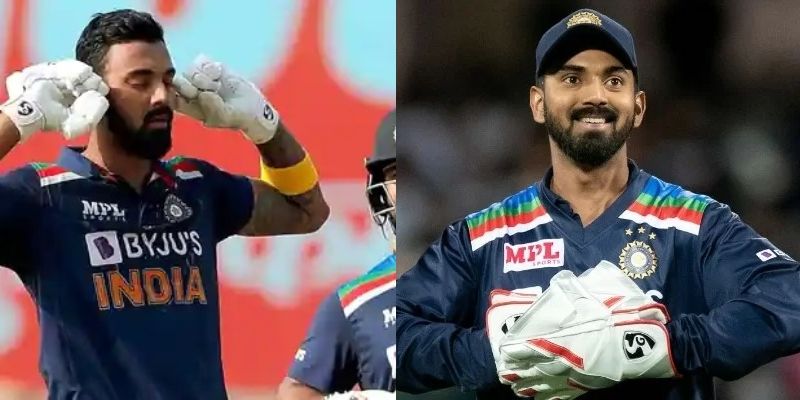 Rahul scored 626 runs from 13 innings in IPL 2021 while opening the batting for Punjab Kings and his last innings against Chennai Super Kings was a breathtaking one.

The Punjab skipper smashed an unbeaten 98 off 42 balls with seven fours and eight sixes that took his overall strike rate to 138.30 at the end of the tournament.

Kapil Dev said that Rahul could be a huge asset for the Indian team in the T20 World Cup in UAE and also has faith in the Karnataka player to do great things for Indian cricket.