In the Annual general meeting of the Asian Cricket Council (ACC) on Saturday, March 19, it was confirmed that the Asia Cup 2022 will begin from August 27 to September 11 in Sri Lanka.

The most recent edition of the tournament was moreover held within the United Arab Emirates and India won their 7th title within the 14th version of the competition. Moreover, Sri Lanka, the moment most successful team, have won 5 titles and Pakistan have won 2 championships. 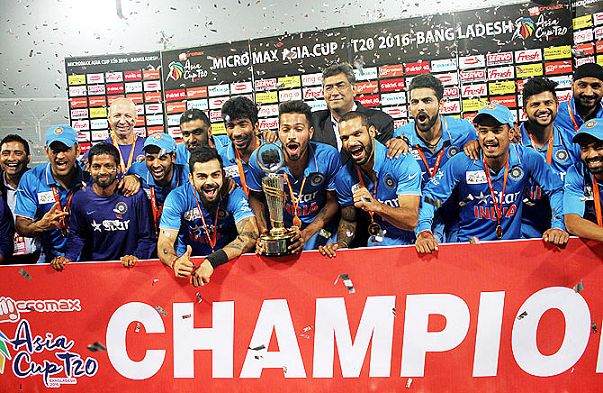 In the Annual general meeting of the Asian Cricket Council, it was decided that the Board of Control for Cricket in India (BCCI) secretary Jay Shah will continue as ACC President until the 2024 AGM.

“The ACC Members unanimously decided that the tenure of Mr. @JayShah as ACC President and that of the Executive Board along with its Committees will continue until the 2024 AGM,” ACC tweeted.

Also, the membership of the Qatar Cricket Association has been upgraded to ACC Full Member status.

“ACC would like to congratulate Qatar Cricket Association, who membership has been upgraded from Associate to ACC Full Member status,” ACC tweeted.